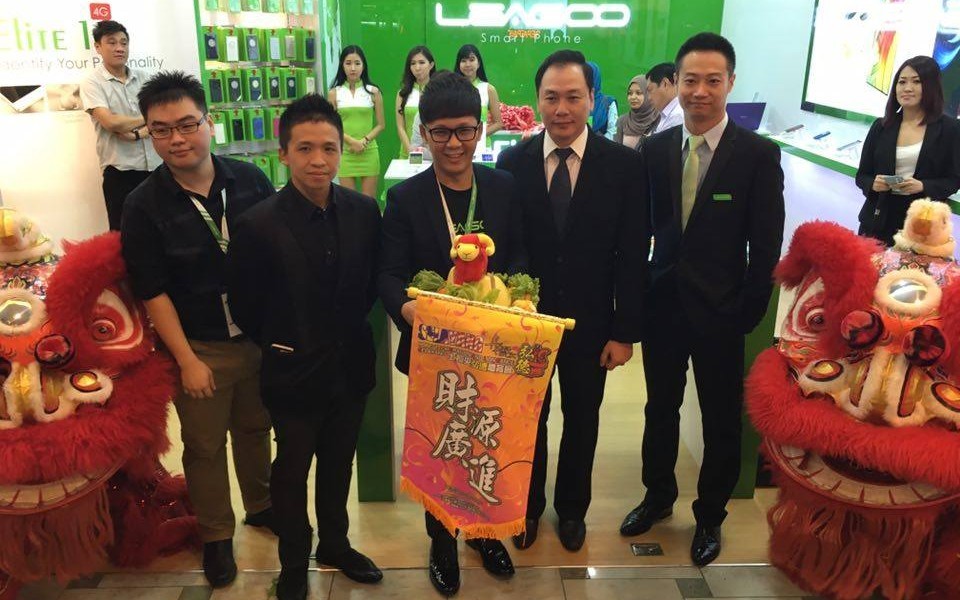 The popular China branded LEAGOO smartphones has successfully entered Malaysian mobile consumer market for almost a year! Celebrating this outstanding achievement, the first LEAGOO retail store has officially set up and launch on the 16th of December 2015 located at the Ground Floor of Plaza Low Yat KL. 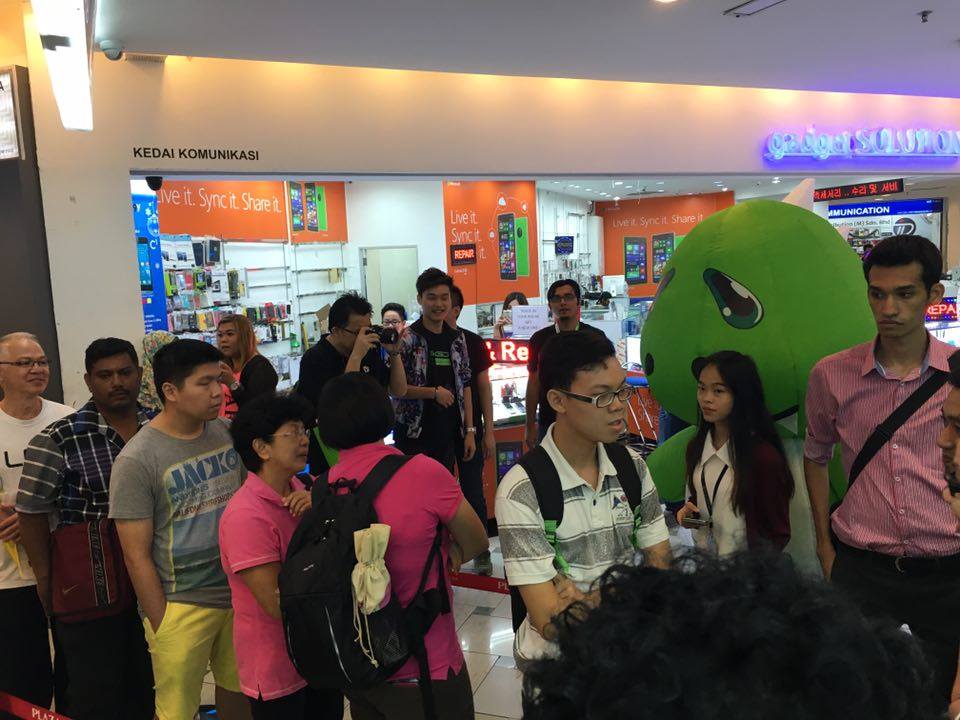 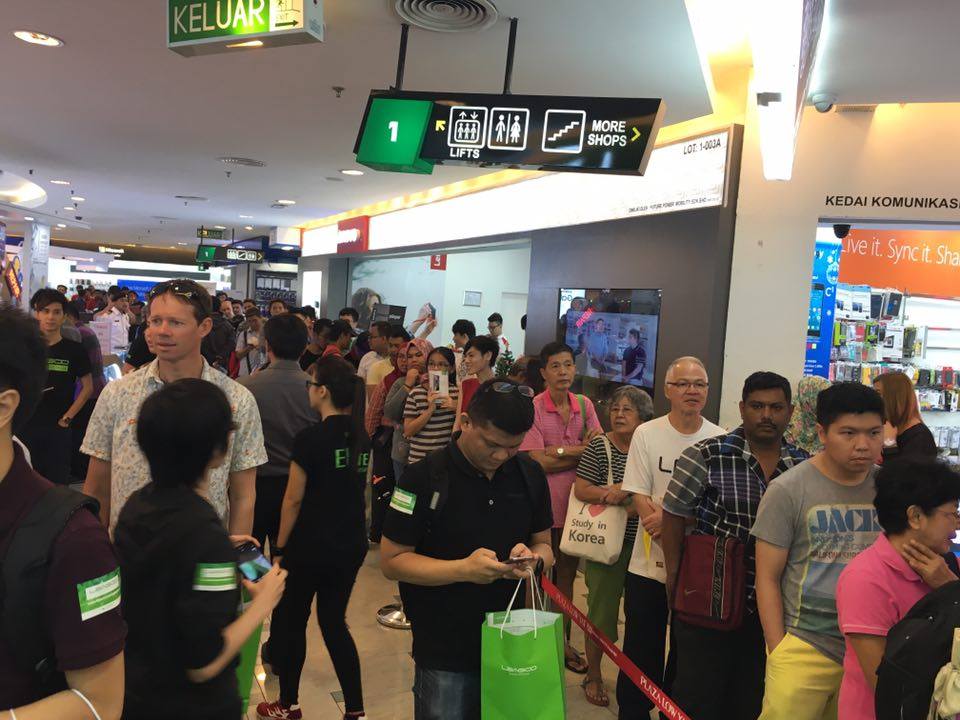 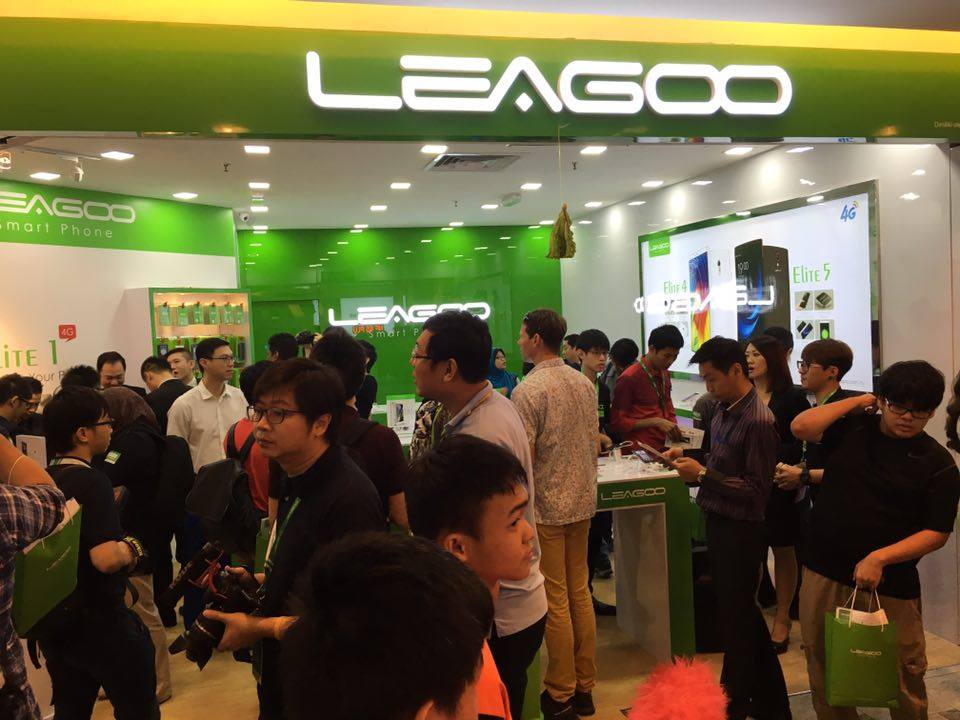 Celebrating the launch of its first official retail store in Malaysia, LEAGOO rolls out promotion offer for the first 100 customer of the Elite 1 which is priced at RM9.90! This has result a long queue in front of the LEAGOO stores in Plaza Low Yat from 10am. The sale then commenced on 12pm! 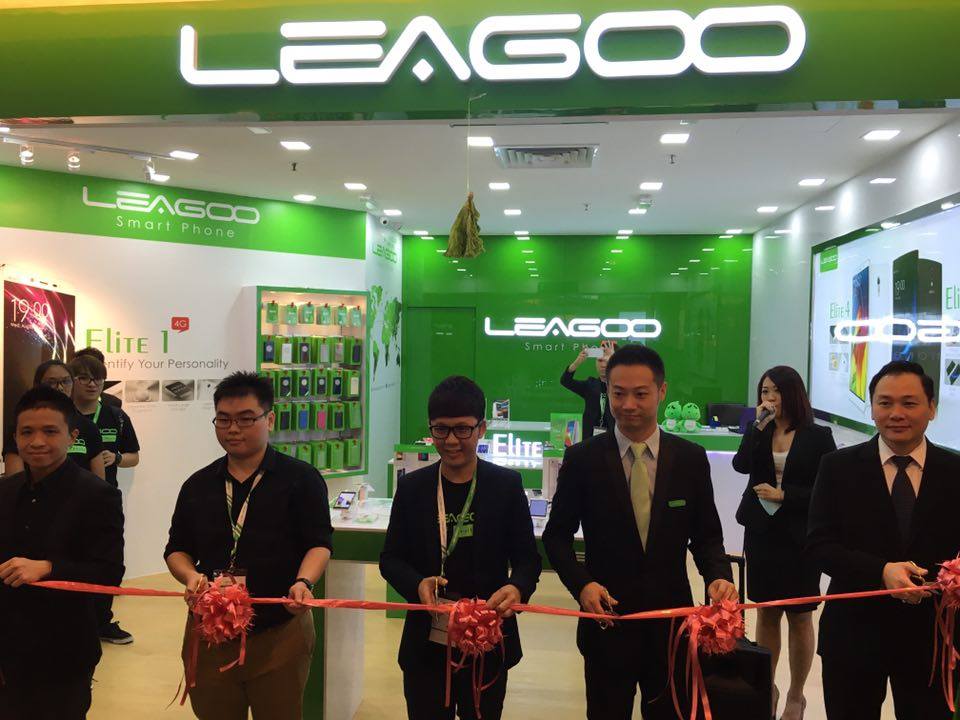 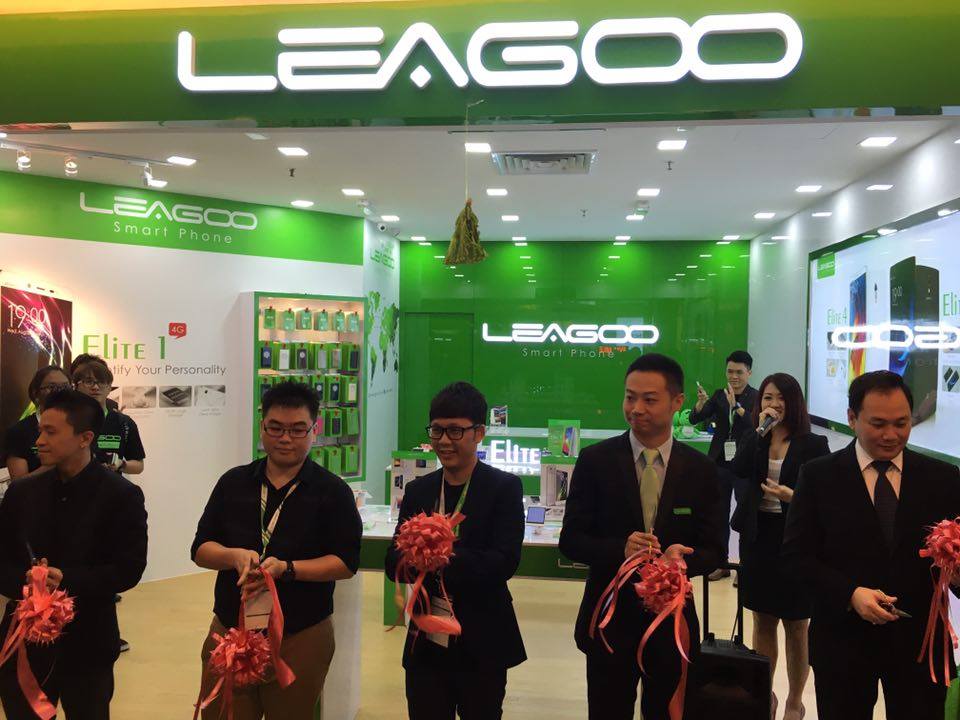 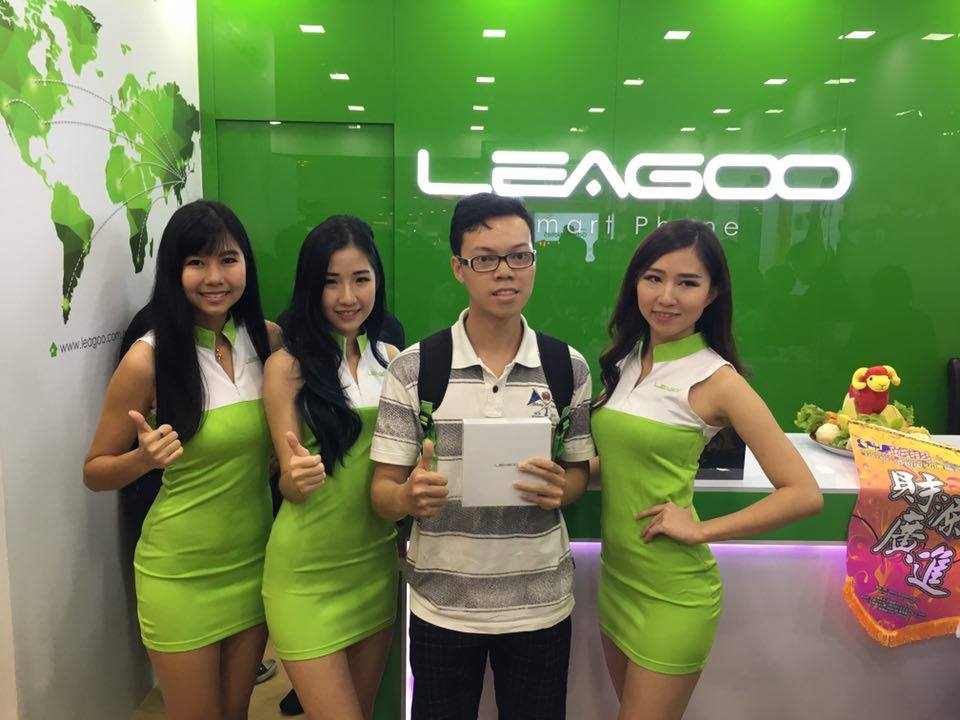 The loyal LEAGOO supporter that started queuing from 9.30am receives the LEAGOO smartphone! 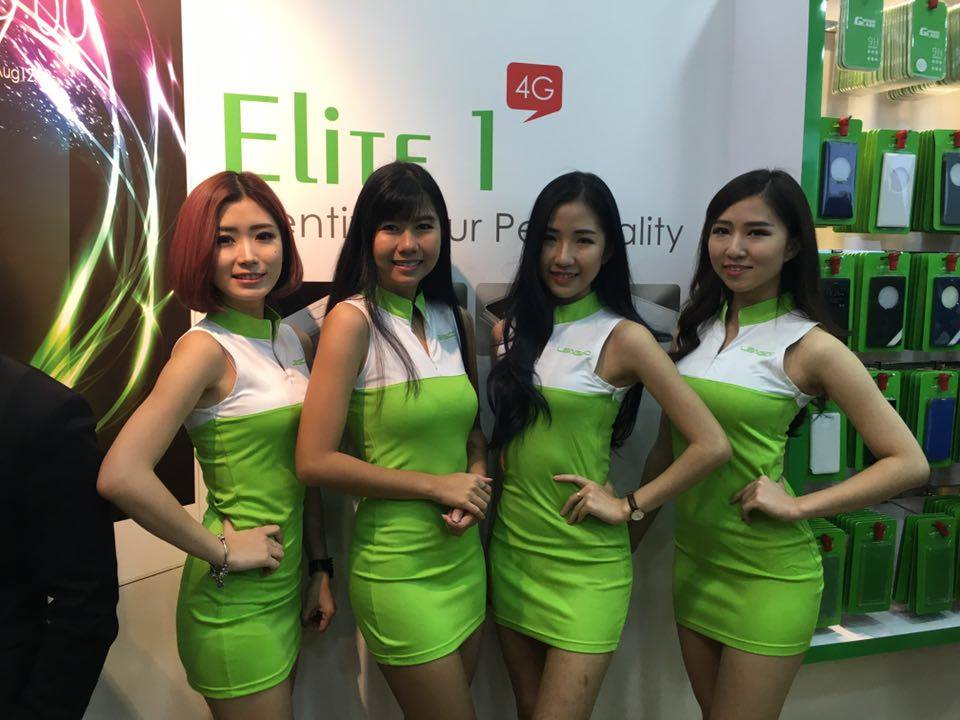 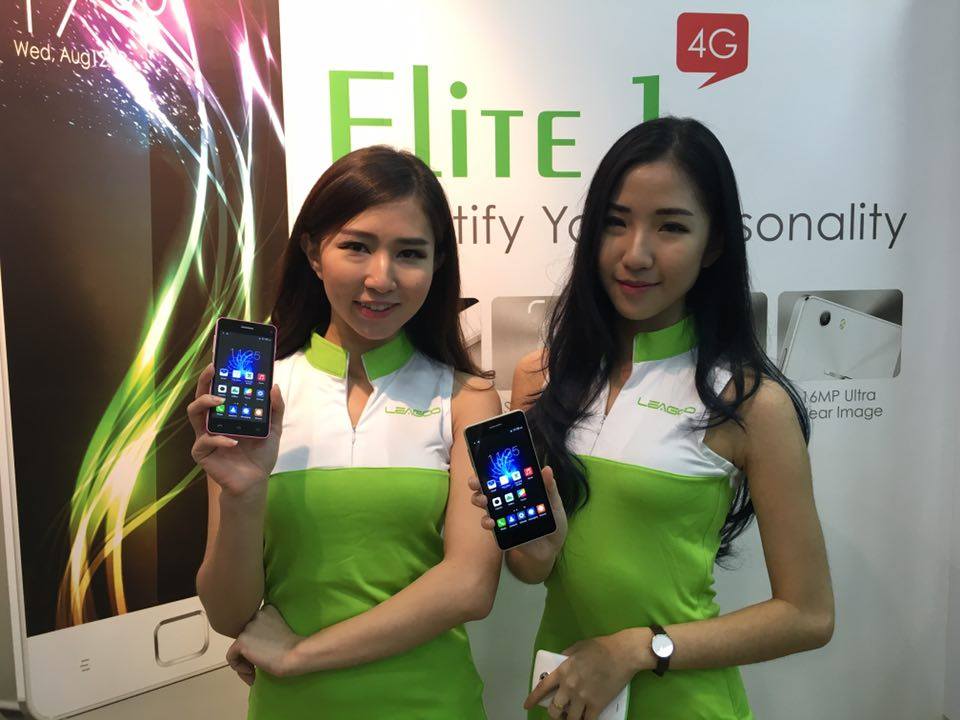 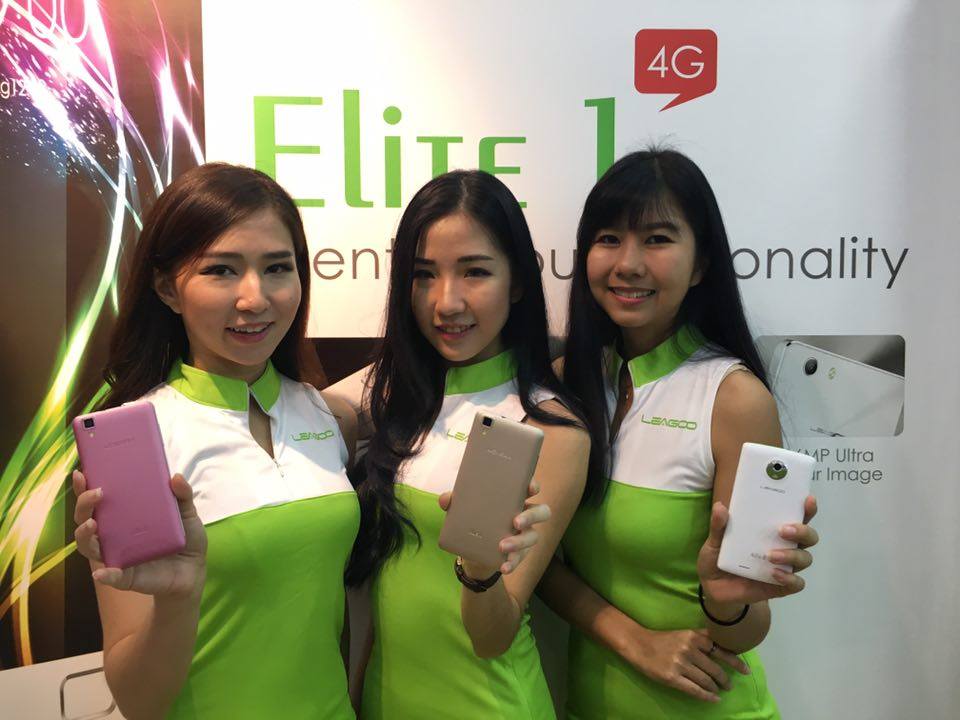 Maxis is now the widest coverage for 4G LTE connection!

In the recent report from Maxis, Maxis is now officially confirmed to be the widest 4G LTE service provider throughout Malaysia. The total coverage area ...