LEAGOO M5 Plus with 13MP rear camera launched at RM549! 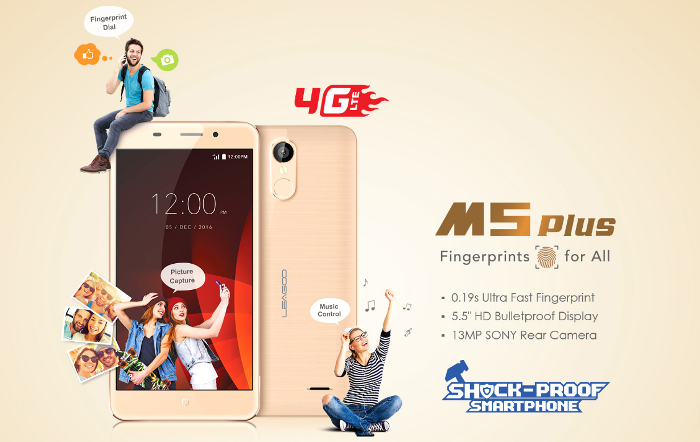 Before the end of 2016, LEAGOO Malaysia has brings us a new entry level smartphone with a decent rear camera and an ultra fast fingerprint recognition sensor. All of that features are packed in a smartphone named M5 Plus which is only priced at RM549, affordable to students and casual user. 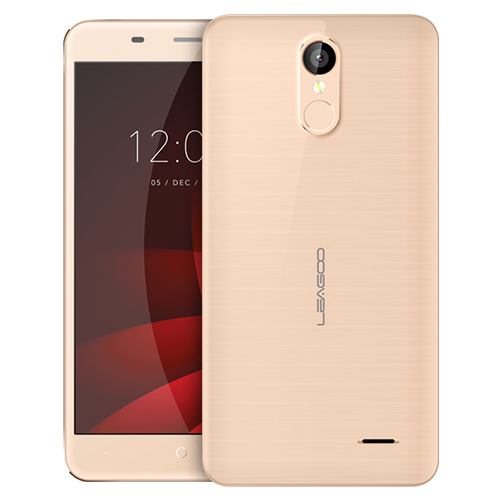 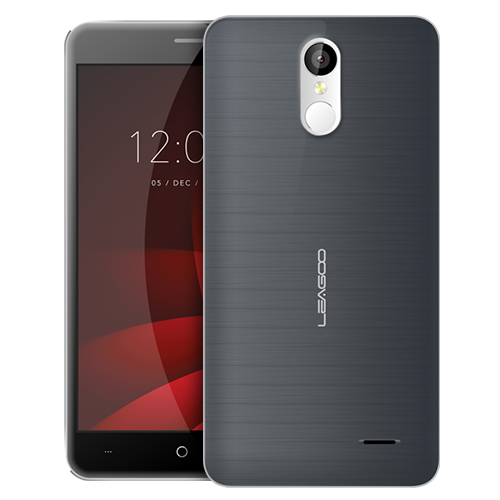 Despite being an entry level smartphone, it has a rear fingerprint sensor which can recognize and distinguish fingerprints in just 0.19 seconds. LEAGOO also claims that the M5 Plus has a military grade bulletproof display that makes it shock proof.