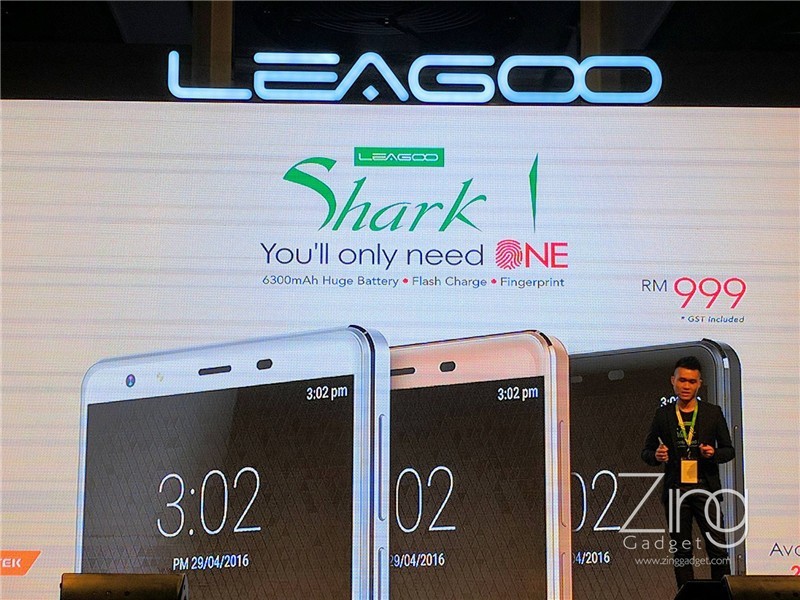 The first few pioneer LEAGOO smartphones launched in Malaysia are the Elite 1, which is then followed by the Alfa 2. As the brand was marketed for feature packed smartphone for an affordable price that fit most budgets, LEAGOO today has introduced LEAGOO Shark 1. The new smartphone comes with a 6 inches Full HD display and a ultra-large battery capacity at 6300mAh (which is even larger than powerbanks out there!) 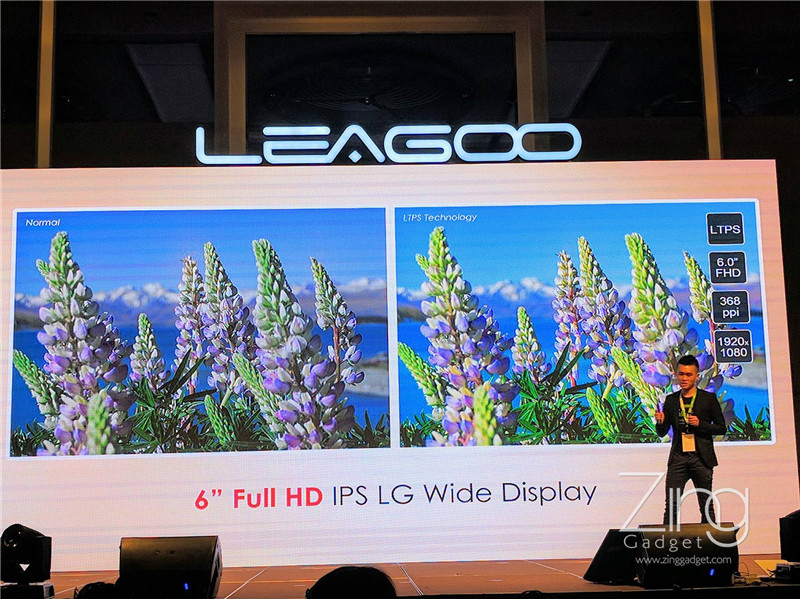 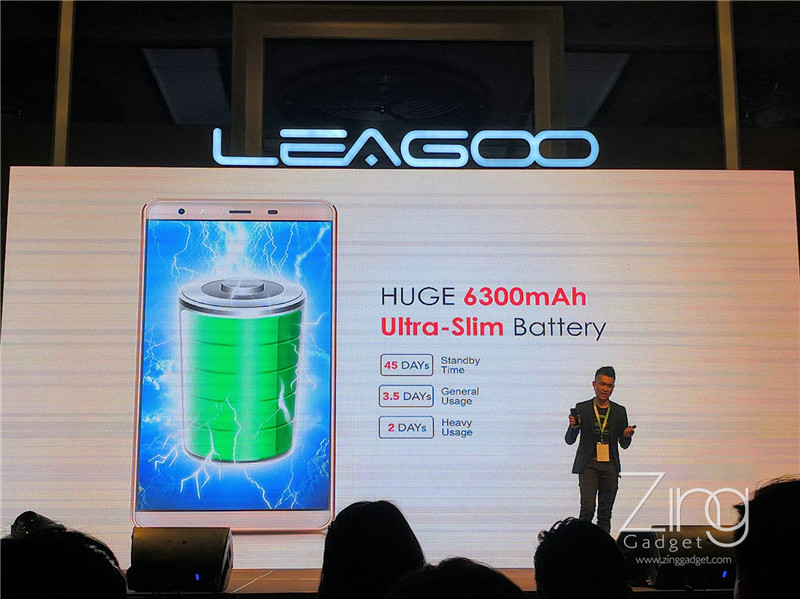 It also comes with a large 6300mAh battery that supports pump express flash charge technology. Besides, it also can act as a powerbank to charge other devices. 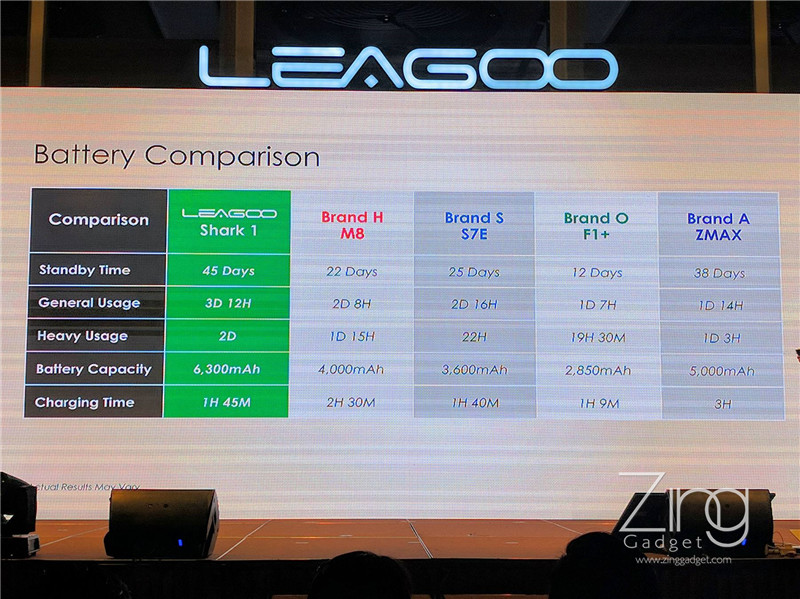 LEAGOO officials stated that the Shark 1 only requires 30 minutes of charge to be sufficient for a day use! They also bring smartphones from HTC, OPPO< Samsung and ZTE into comparison. 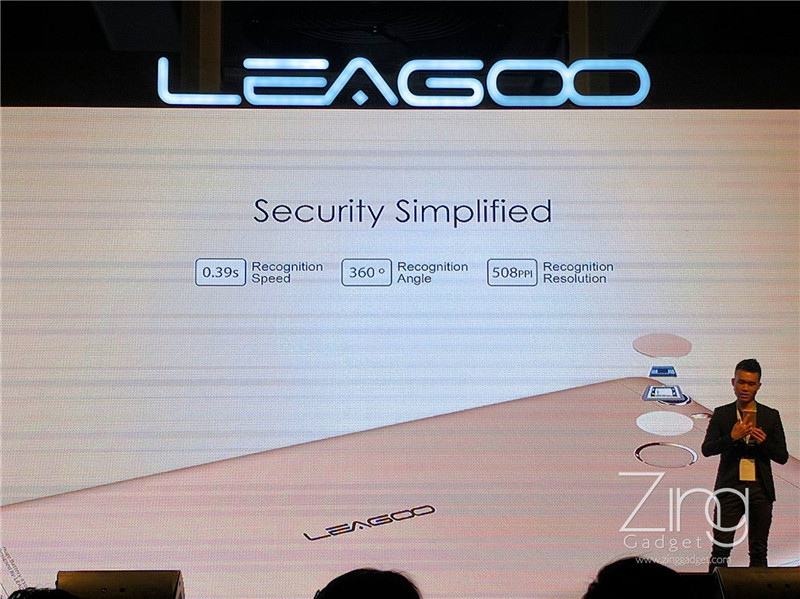 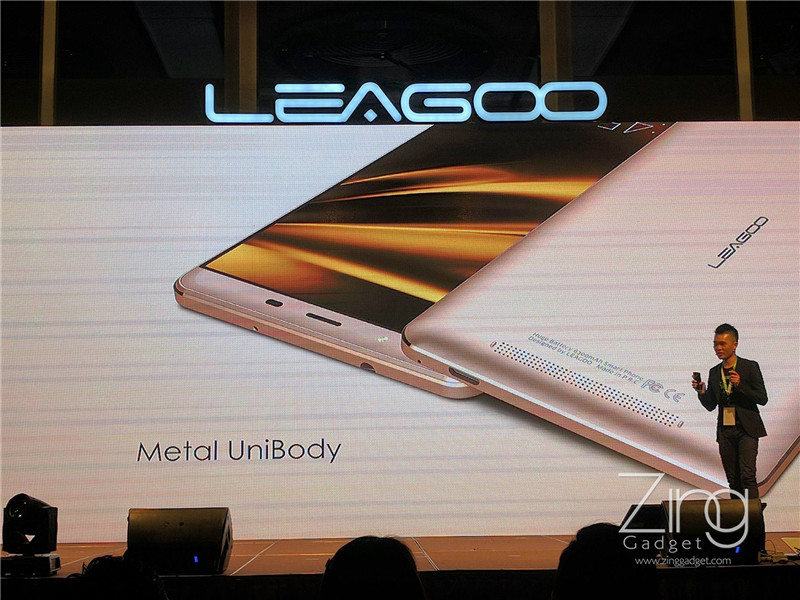 The Shark 1 also comes with a metallic build that makes the devices appears premium. It also features the iconic 2.5D Corning Gorilla Glass 4 on top of the display. However, the total weight of this smartphone is at 239g which is heavy in contrast with other smartphone. 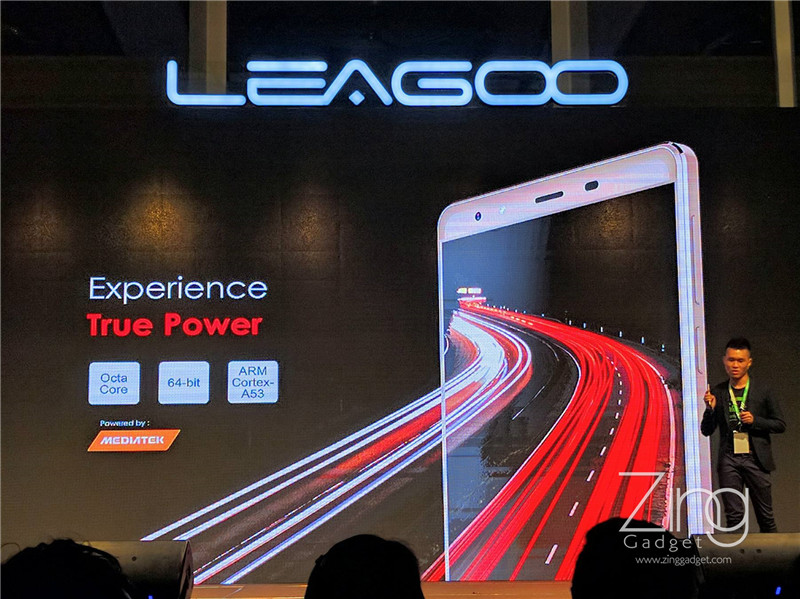 The LEAGOO Shark 1 is a mid-range device that is powered by 1.3Ghz MediaTek octacore processor along with 3GB RAM. 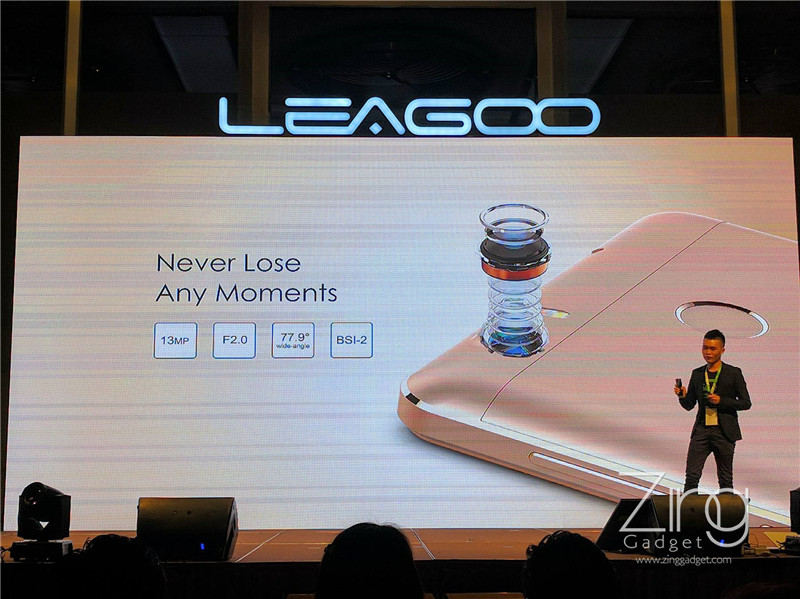 As a mid-range smartphones that sports a large Full HD display and a large battery, this smartphone is one of the best bang of the buck as it is only priced at RM999! It is now officially available for sale through retail stores or visit LEAGOO online for more information.