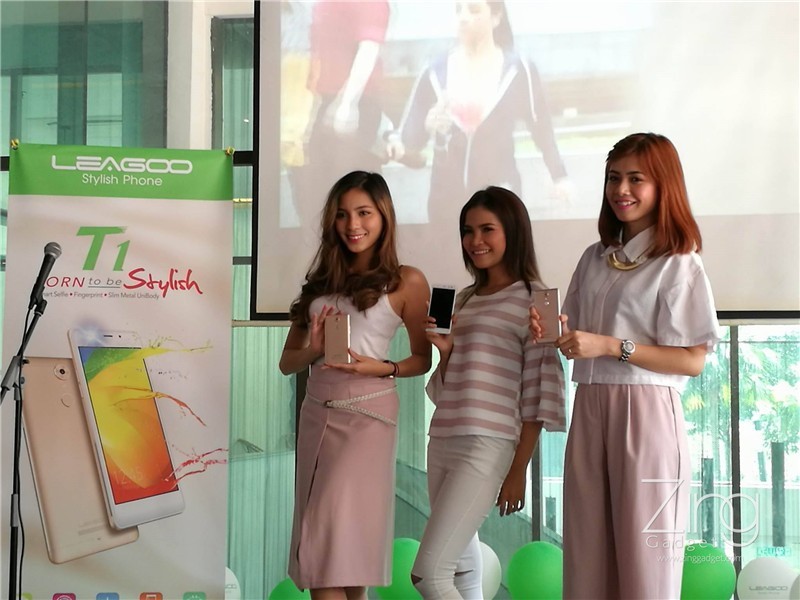 The Leagoo T1 is an exceptional entry level smartphone that offers an ultra fast finger recognition process at 0.19 second with an affordable price tag only at RM549. Besides, the greatest highlight of the Leagoo T1 is it front facing 8MP camera with Smart Selfie 2.0 and front facing LED flashlight that heats up the competition in selfie smartphone industry in Malaysia! 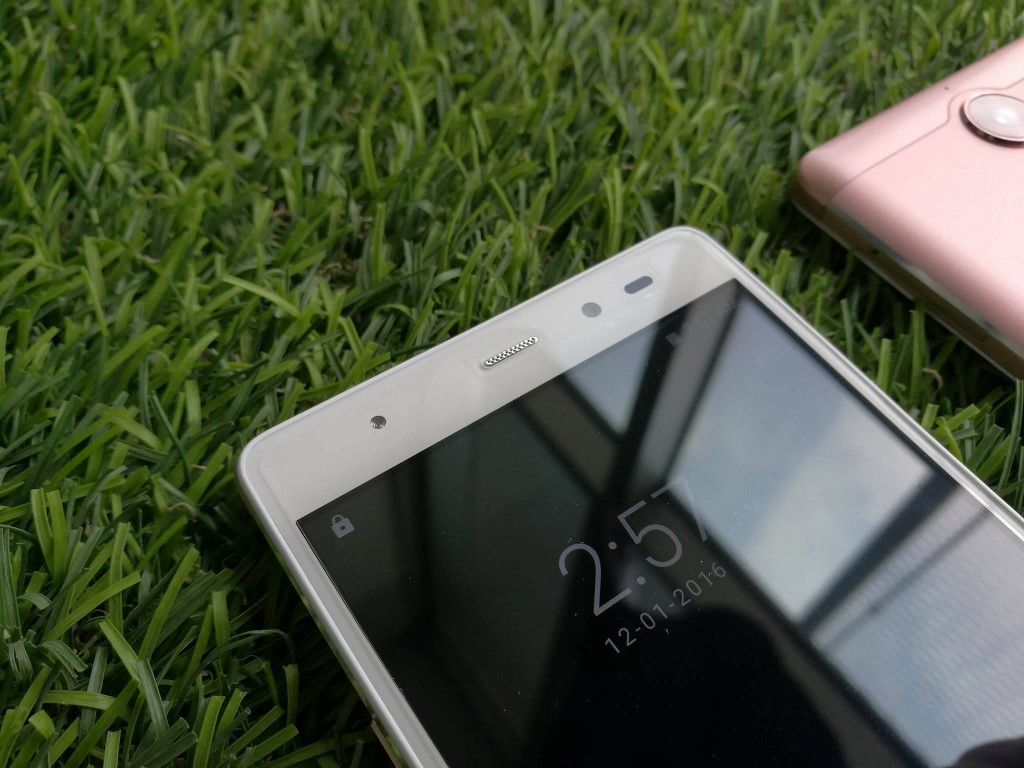 The 8MP front facing camera is the greatest highlight of this smartphone. It comes with a front LED flash that makes selfie taking at ease during night! Besides, the Beautify 4.0 algorithm further improves and enhances facial and skin structures which makes the final selfie appears beautiful. 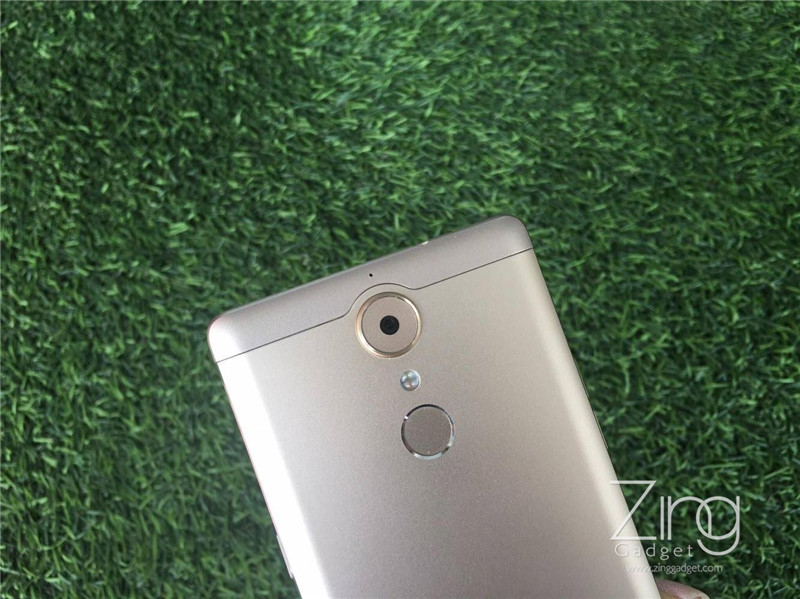 There is also an ultra fast fingerprint recognition sensor at the rear which can recognize at only 0.19 seconds! 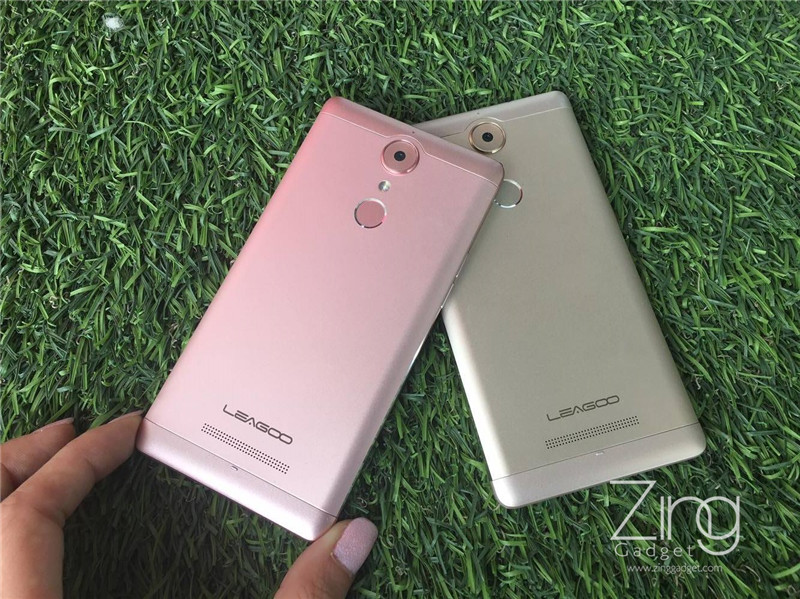 The LEAGOO T1 is available in titanium gold, champagne gold and rose gold and a price tag at RM549 which makes it irresistible to selfie lovers. It will be officially available on sale from 5th August onwards so mark you date!