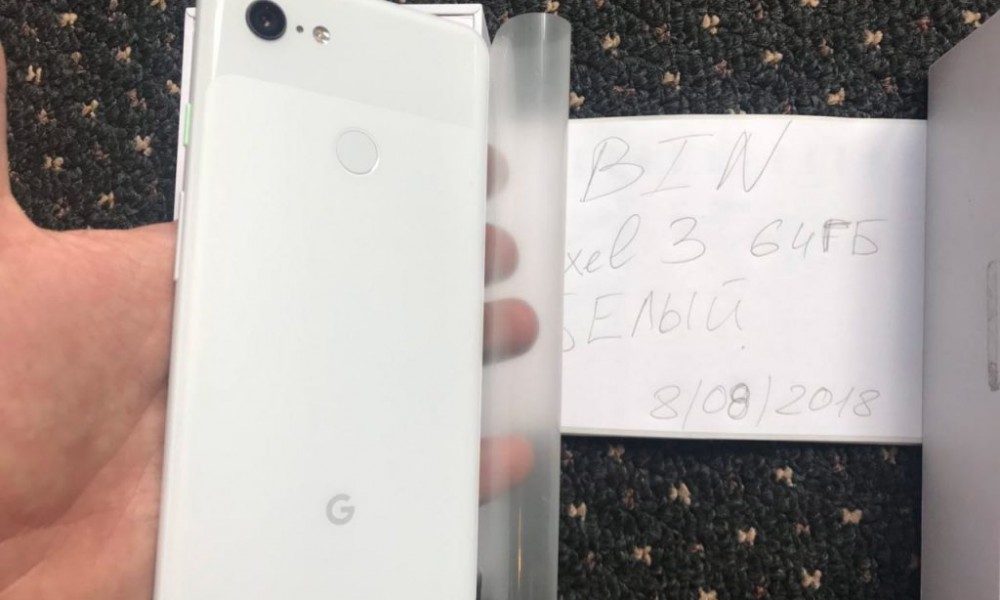 Being one of the most cared Android smartphone makes the Pixel the most wanted smartphone for Android enthusiasts. Every generation of Pixel smartphone has shown the unique emphasis on its design with a better hardware every year. In one of the leaked promotional material from Famebit (a Google marketing agency), there has been some details of the Pixel 3 revealed and now the design has been completed revealed from a guy in Ukraine. 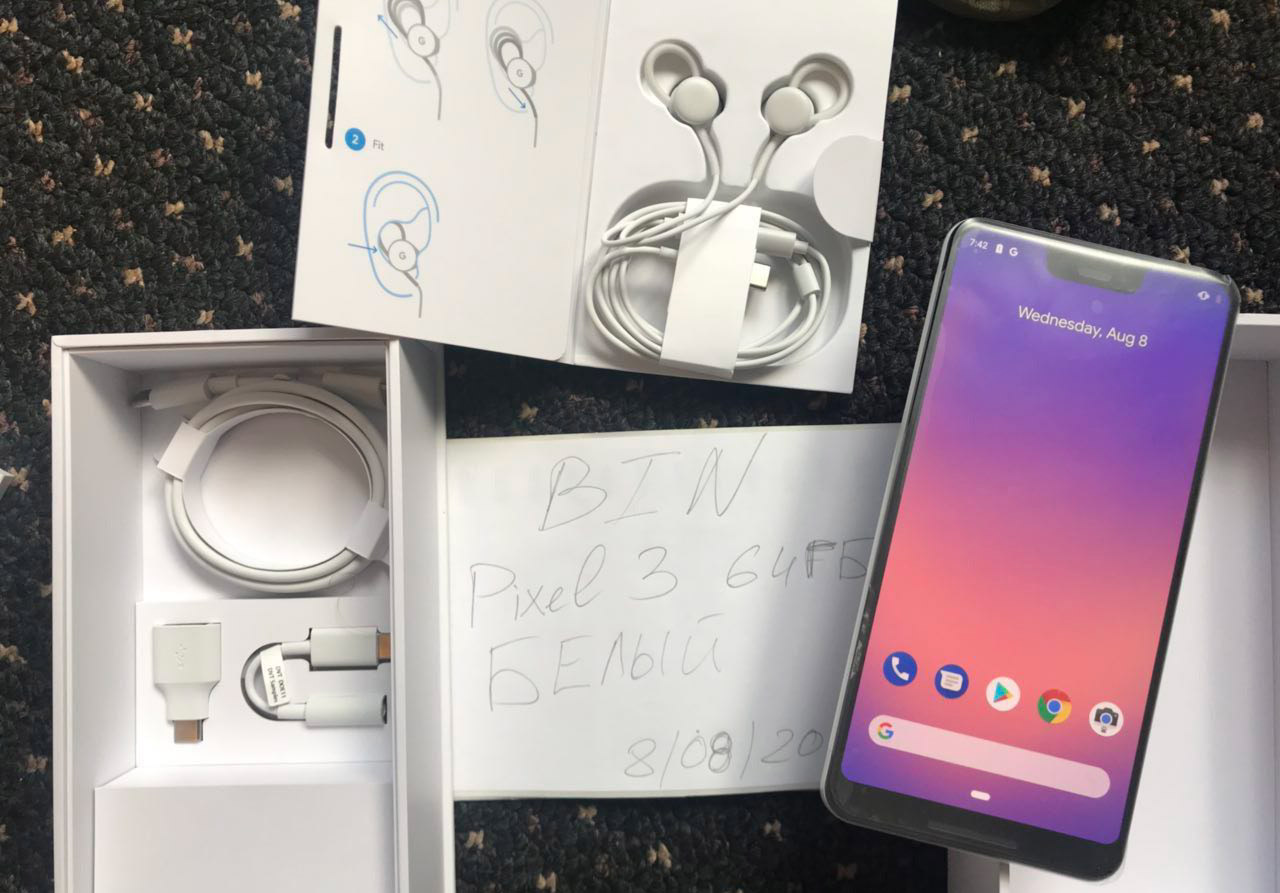 The Pixel 3 XL does retain a lot of the design and patterns from its last few generation of Pixel smartphone and it can be seen that the Pixel 3 has a resolution at 2960 x 1440 (494ppi) and allegedly powered by Snadragon 845, 4GB RAM and 64GB ROM. It will comes with a Type C earphone which could indicate the cancellation of audio jack.

Rumor has it that the leaked Pixel 3 has entered development stage and will be ready for production stage and likely to be surface on the market by October this year.

Recently, a new source has revealed that the Samsung Galaxy Note 20 series will have 16GB RAM across all models such as the Galaxy Note ...