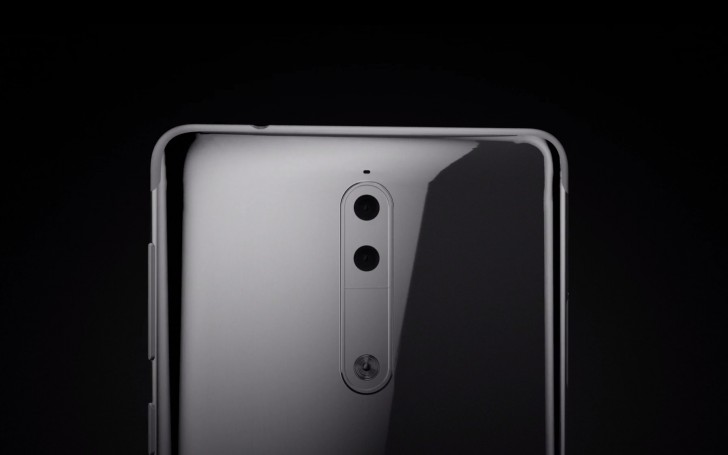 Marching into middle of 2017, Nokia has launched the Nokia 3, 5, 6 in the past few months. It has regained its popularity when the Nokia 6 is first launched in China and these smartphone will be launched worldwide in the coming time. In a new leaked Nokia teaser shows a wide range of Nokia smartphones, including the Nokia 5, 6 and some models that hasn’t released yet. 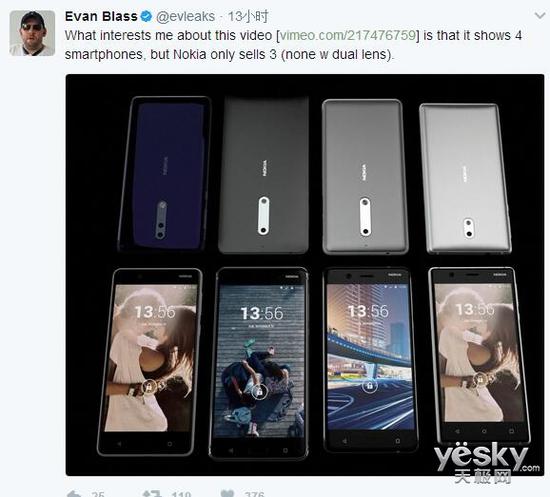 This video is created from a Nokia insider which includes the Nokia 3 and 5 but the 2 Nokia models on the side remains unknown. It can be seen that the smartphones have a dual rear camera vertically aligned in the middle of the rear panel and the the left is the alleged Nokia 7.

Check out the teaser video below!

Blurred by the tons of good deal happening today? Don’t miss out the on going promotion of the newly launched Samsung Galaxy Note 8 and ...