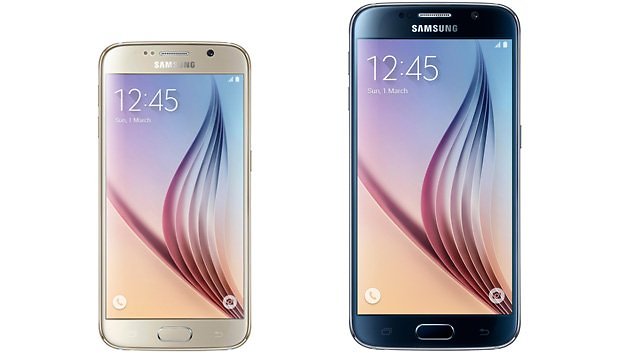 A benchmark test on GFXBench has shown that a device named as SM-G9198 that runs on Android latest Lollipop version 5.1.1. In terms of specification, this device sports an 4.6 inch HD display along with 1.8Ghz Qualcomm System on Chip (SoC). It also comes with 2GB RAM and a 15MP (16MP?) rear camera and a 5MP front camera. Based on this details, the SM-G9198 is highly likely to be a mid range smartphone under the name of Samsung Galaxy S6 Mini.

HONOR has been quite quiet recently with no new launches on its smartphone. However the silence is about to break when it is leaked to ...