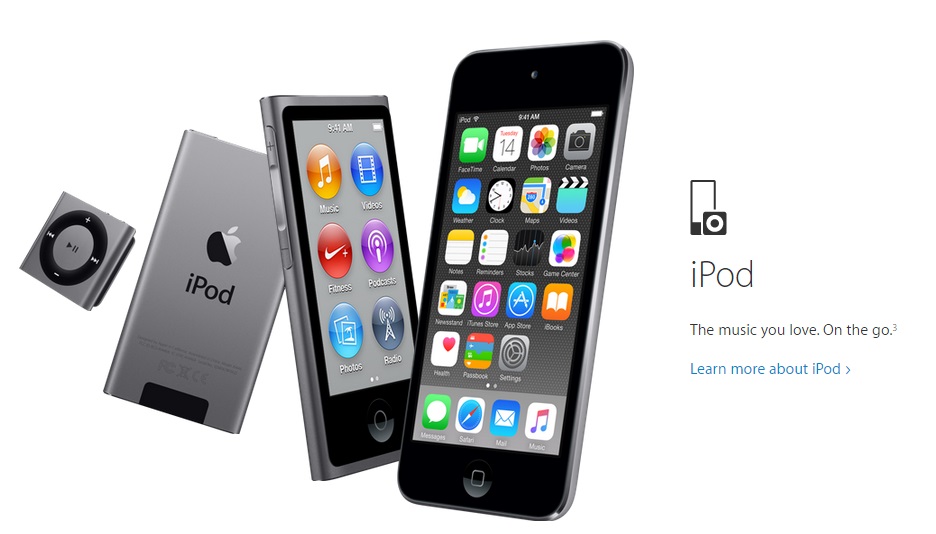 Previously Apple has been ‘accidentally’ upload a secret teaser on its website showing few new colors of iPod Touch and thus we expect that Apple is planning the release of the new iPod (since there isn’t any iPod launch these years). Turnsout, the guess is true and the new iPod Touch will have a significant improvement in terms of its specification (and camera!) and much more. Let’s see whats new on the new iPod Touch

The new iPod touch comes with 3 new colors which are dark blue, champagne gold and pink! Which one is your favorite?

The new A8 chip built into the Apple iPod promises much better performance than its predecessor. Thus we could expect much newer games and application can be supported on this device!

What?? A new generation of the iPod Touch has been omitted for proprietary Touch ID support? Since there is so much improvements on the hardware specification we would expect to see Touch ID to be implemented into the system.

By tomorrow, vivo Malaysia will be launching the vivo X50 and X50 Pro in Malaysia. It will be one of the first micro gimbal stabilization ...