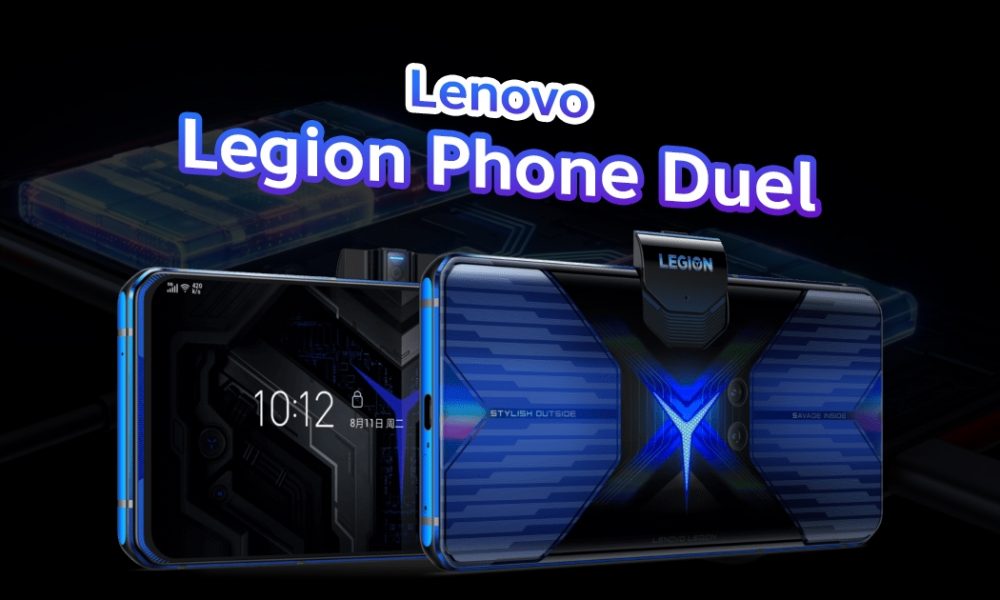 About 3 months ago, Lenovo has launched their first gaming smartphone powered by Qualcomm Snapdragon 865+ and it is now certified by SIRIM! Regardless, it is coming to Malaysian market after 3 months from its launch in China.

Lenovo Legion Phone Duel falls under gaming smartphone category given the name of series – “Legion”. It features 6.65 inch display with 144Hz refresh rate and 240Hz touch sampling rate. It is also the world first Snapdragon 865 Plus powered smartphone and 5G enabled for the future. It is also paired with 16GB of RAM and massive 512GB of storage!

For its camera, it has a 20MP front facing camera and 64MP primary rear camera accompanied by 16GB ultra wide angle camera. Given the specifications, one may expect it to take decent photos.

The battery itself is able to last for a day or two with a 5000mAh battery. It is also the first mass produced 90W super fast charging-enabled smartphone on the market with dual USB C connector!

As it is now certified by SIRIM, we can expect more detail to surface within this few weeks.

Samsung Galaxy Fold will be available in Malaysia, announced by Samsung Malaysia

It isn’t the first time that the Galaxy Fold were released and made available to the public. In fact during September, Samsung Galaxy Fold has ...