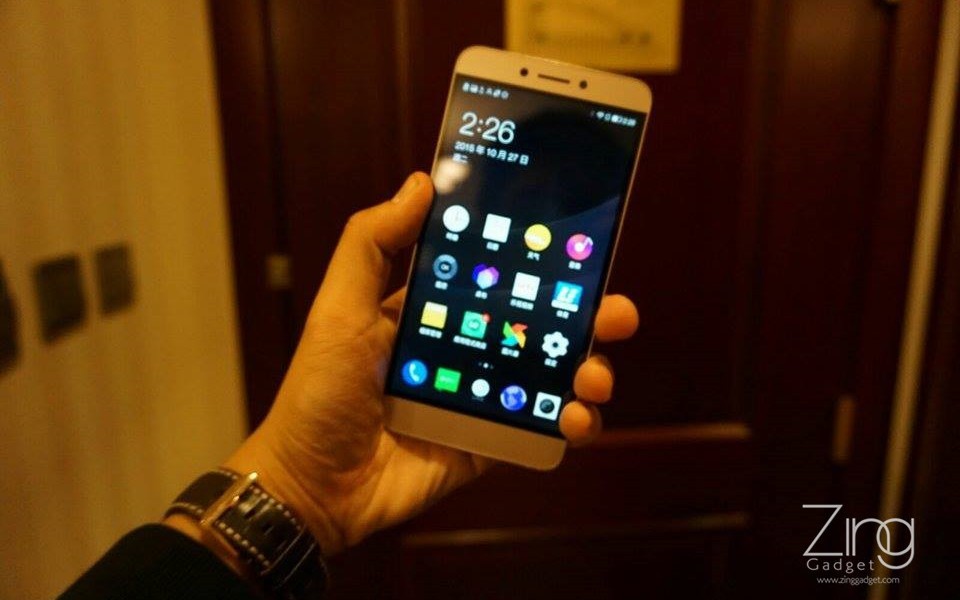 Today marks an important of LeTV as their first smartphone LeTV 1s is announced this morning! As a China-based smartphone manufacturer surrounded by large smartphone competitor such as Xiaomi and Huawei, LeTV is relatively new in the smartphone market while the 1s marks the first milestone in the mobile industry.

LeTV is originally an online services that streams media and videos content directly to the end user. The LeTV 1s is highly focused on the media content provided from LeTV for it to use as daily source of videos entertainment.

Here are a closer look for the LeTV 1S! 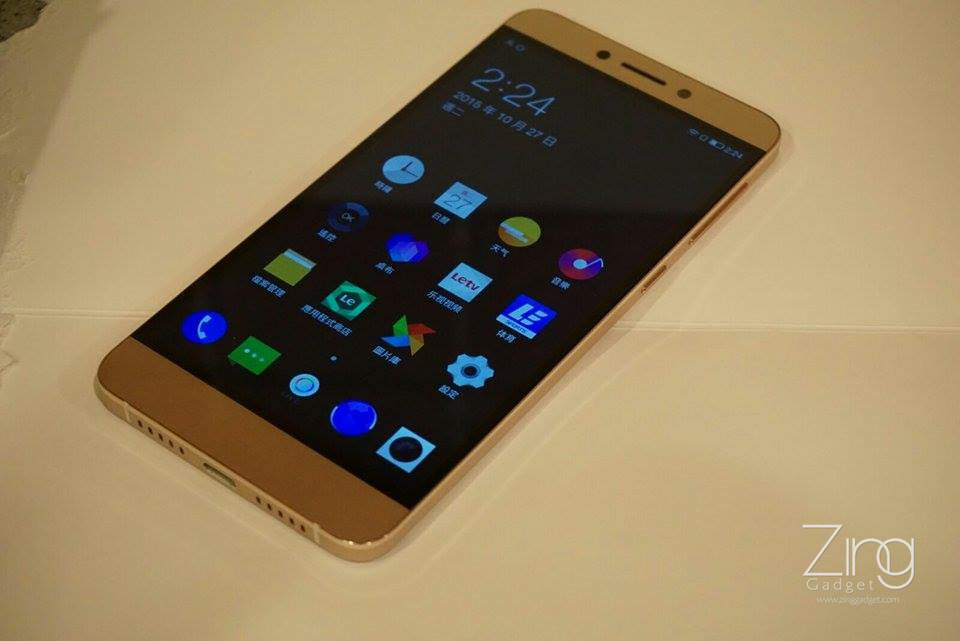 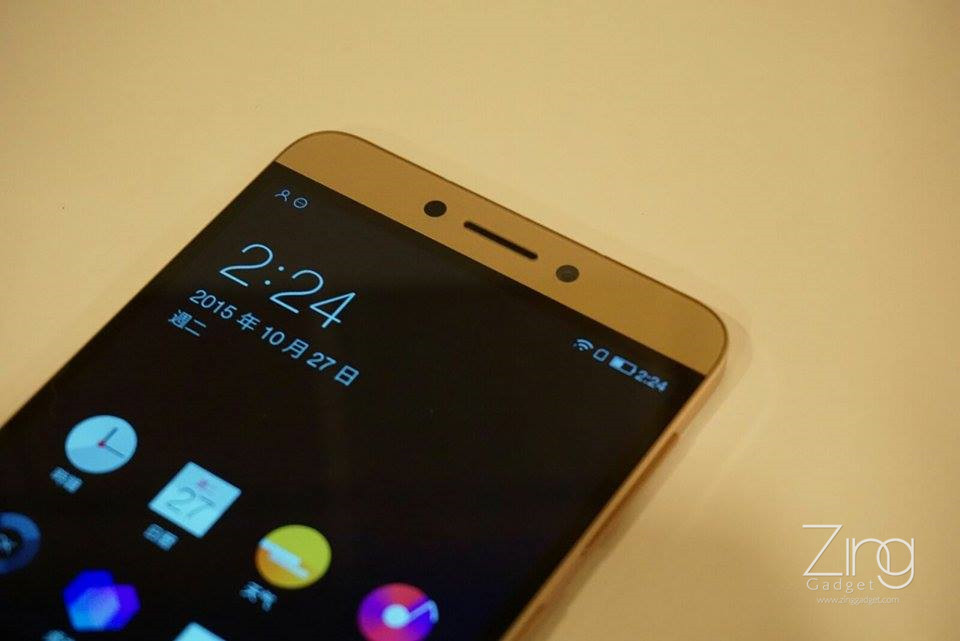 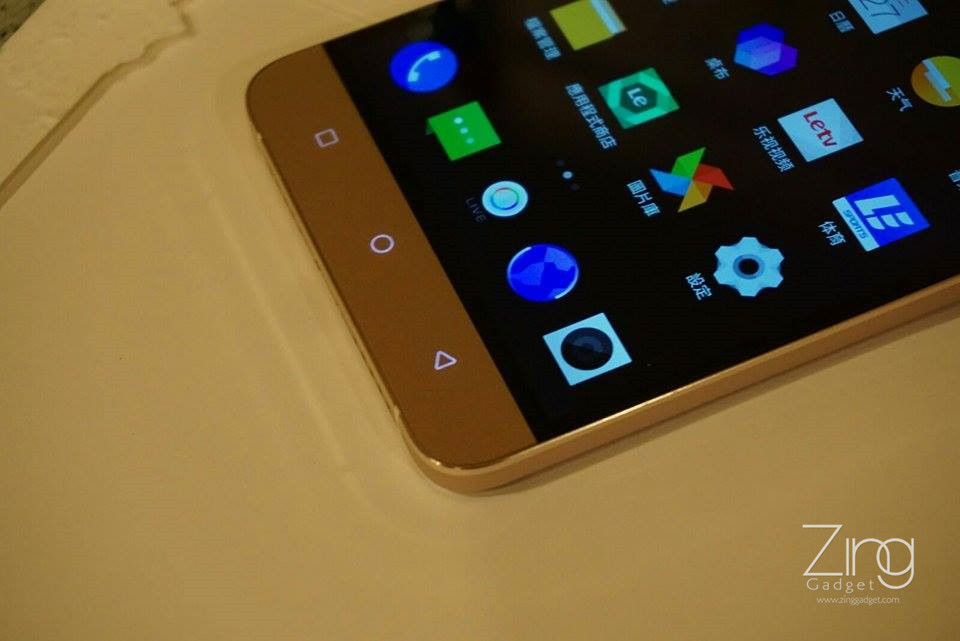 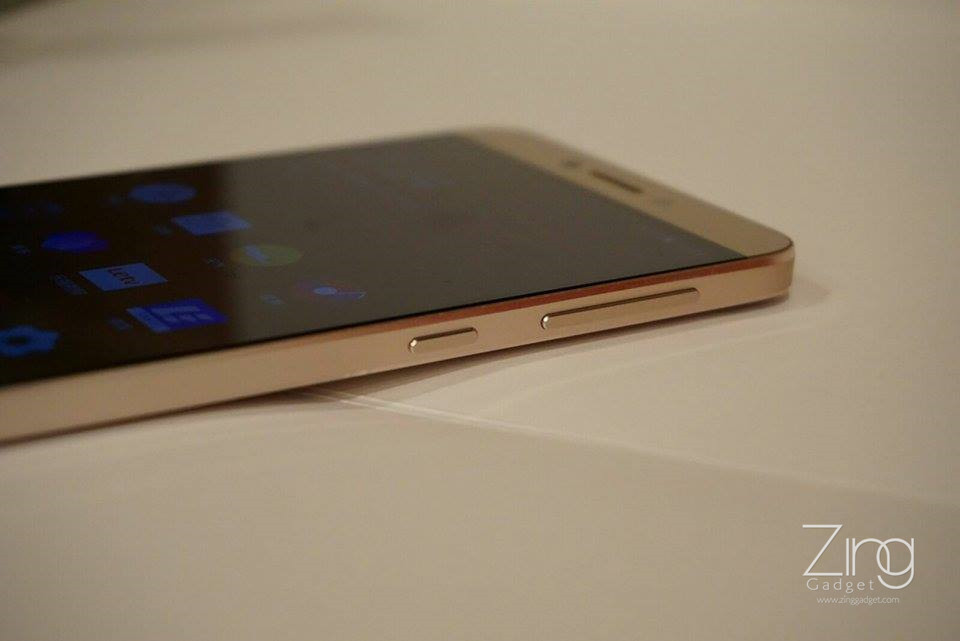 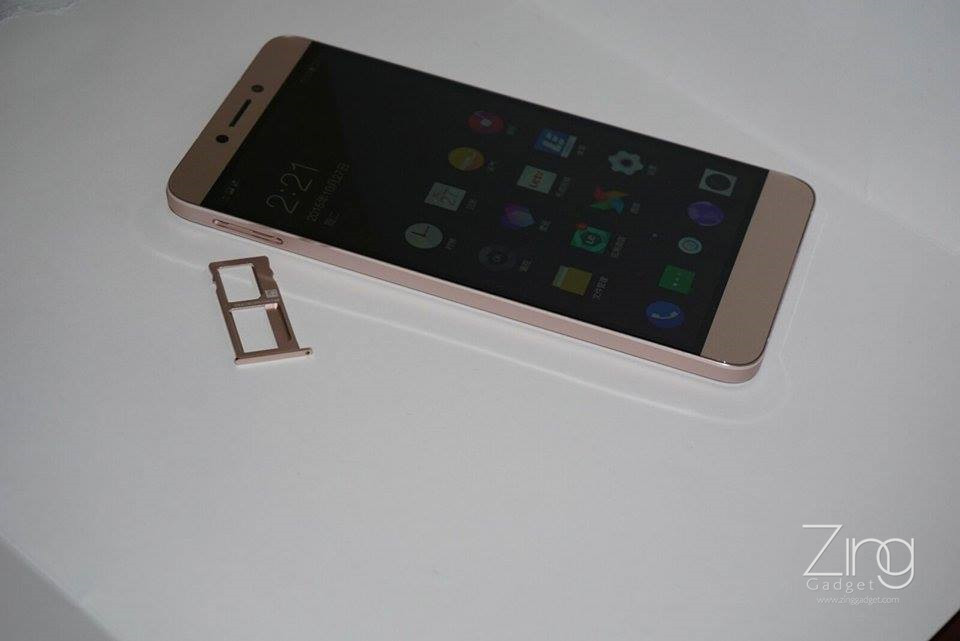 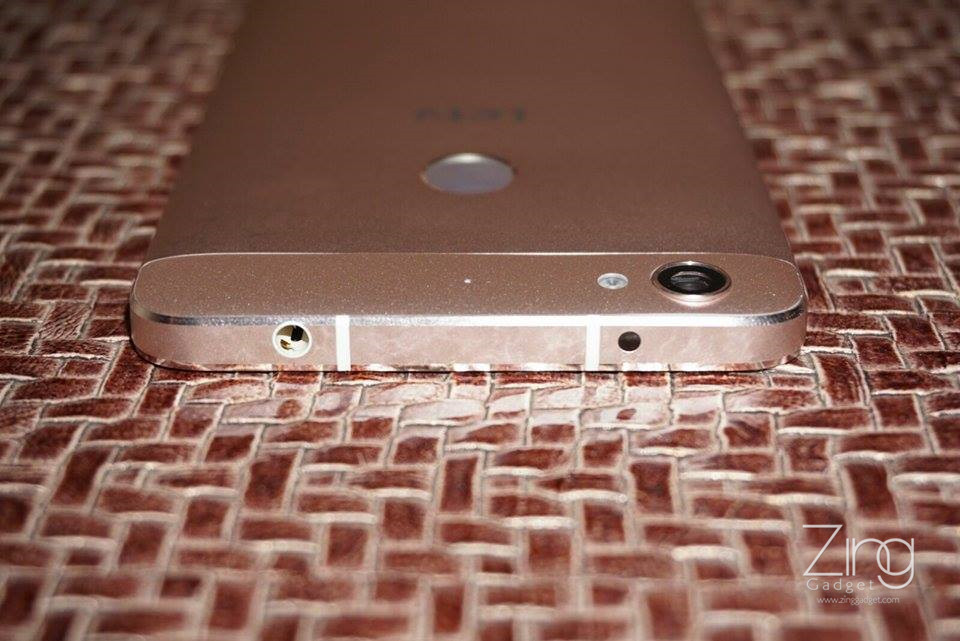 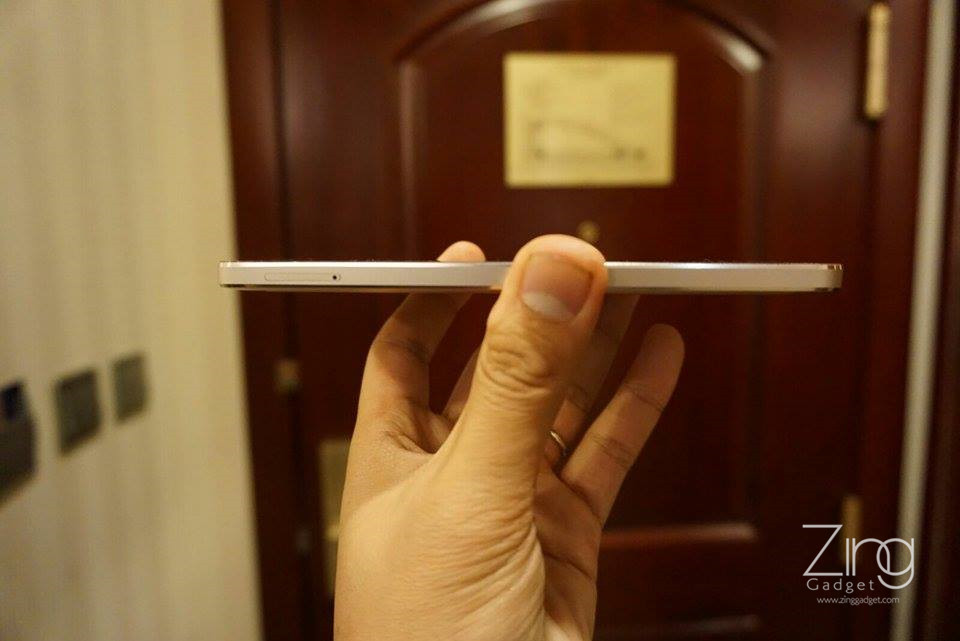 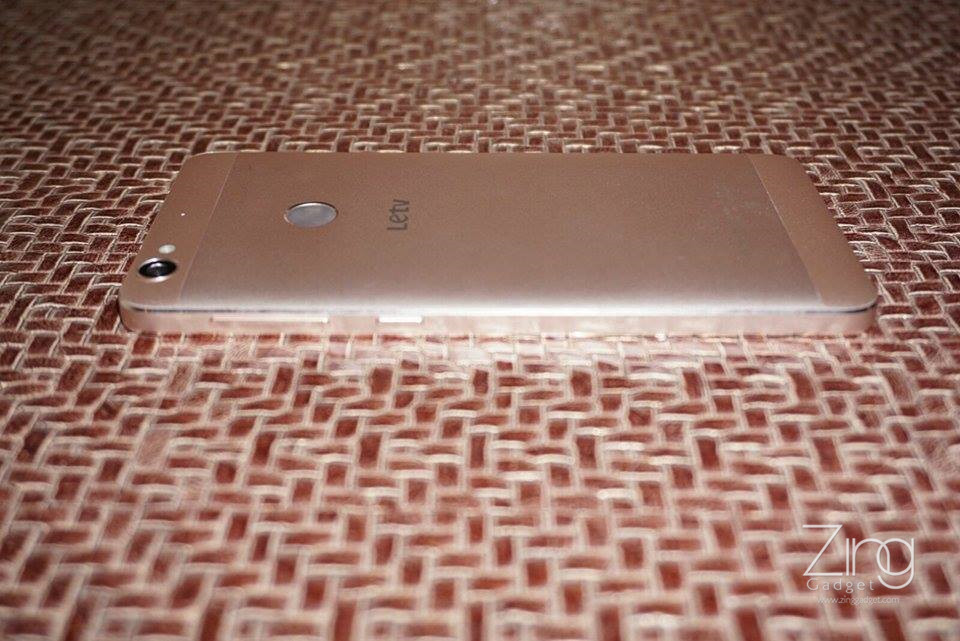 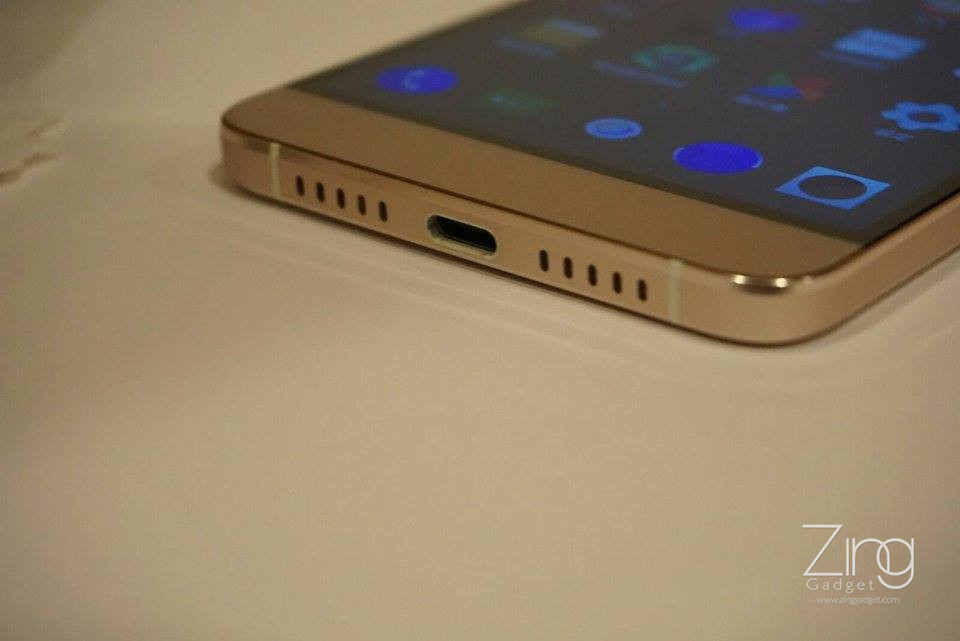 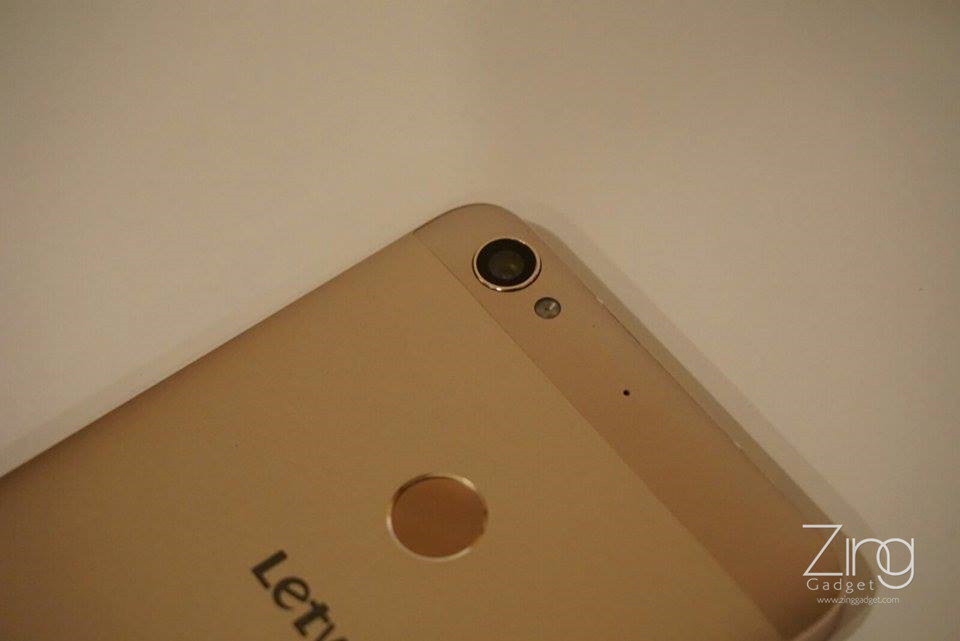 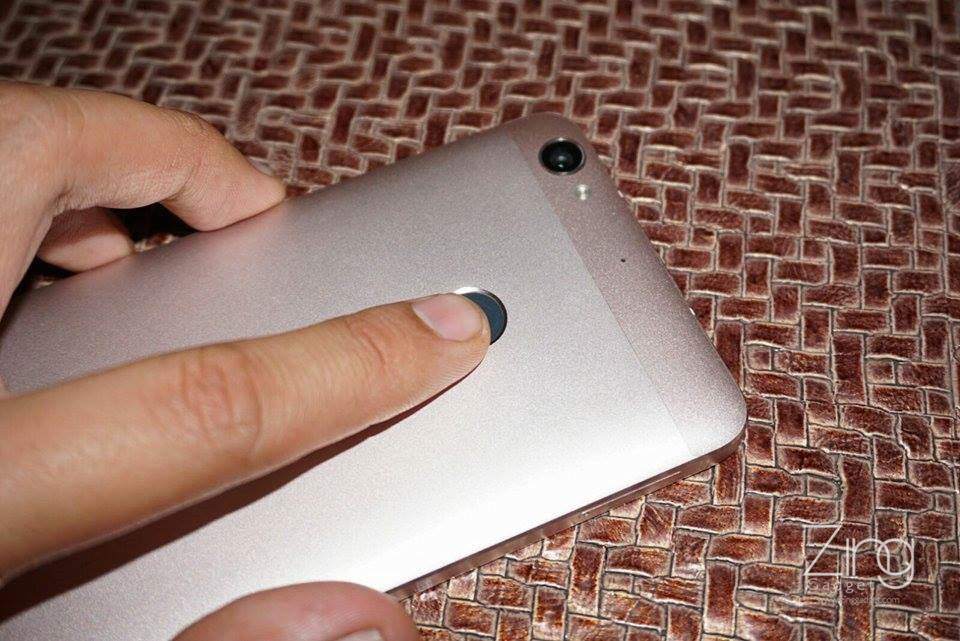 MediaTek has launched its premium P20 chipset that marketed towards flagships and premiums that seek for a thin body design and a high power efficiency ...