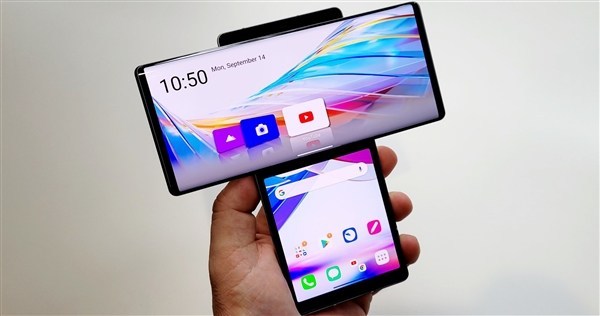 Apart from the classic brick shaped smartphone, there has been rise of new smartphone design trend such as foldable, flippable and more. LG in the other hand has truly innovated their newest creation with the introduction of LG Wing, where it will have two display that can be arranged in vertical and horizontal mode.

The biggest design and functional highlight is the rotating front display which form a T shaped smartphone. Both screen can execute different application which is suitable for multi-tasking. The secondary screen can also be used as a keyboard while enjoying greater screen estate during typing compared to conventional phone.

LG also uses pop-up camera solution hidden within the body and thus little to now bezel can be found.

LG has yet to announce retail pricing but it will be available shortly in Korea and followed by Verizon in the US. The rumored retail price for this is at US$915 and it is still unsure whether it is cell locked.

When it comes to HP own gaming industry laptop, our first thought may shifted towards the HP Omen with its incredible sleek and stylish look ...