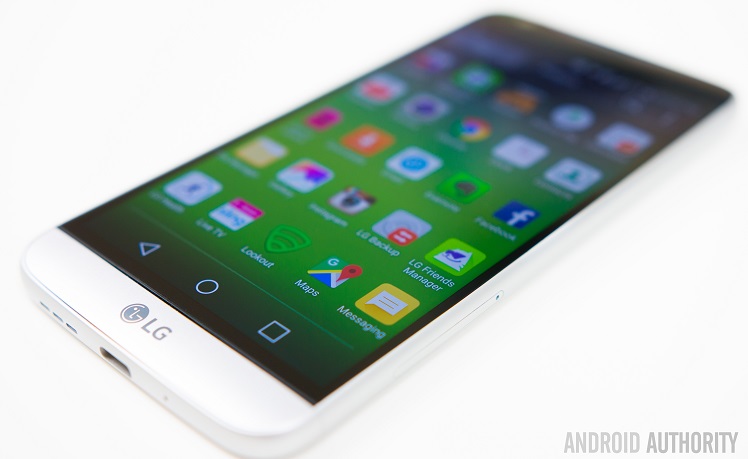 With Mobile World Congress is just coming around the corners, many smartphone manufacturers including Sony has sent out invitation letter to media and it is also confirmed that LG will be presenting on the MWC stage this year. They will be bringing along their new LG G6 flagship as the representative of its brand to consumer this year.

From the LG media invite letter, it is confirmed that there will be a launch event happening on 26th of Feb 12pm at Barcelona. The teaser photo features a theme from G5 Play and it comes in an aspect ratio of 18:9. What would LG brings to their G6 this year?

If nothing goes wrong, we will able to see LG G6 shines bright on the MWC stage this year. This smartphone is currently rumored to feature same design theme with LG G5 with added water resistant and stronger built quality. The display will be expanded to 5.7 inches with 18:9 aspect ratio and the dual rear camera and 3.5mm audio jack still remain. Lastly, it is also rumored to powered by state of the art Snapdragon 835 SoC.

The next ‘Selfie Expert’ from OPPO has finally launched today! As the successor of the OPPO F1 selfie smartphone, the new F1s comes with a ...