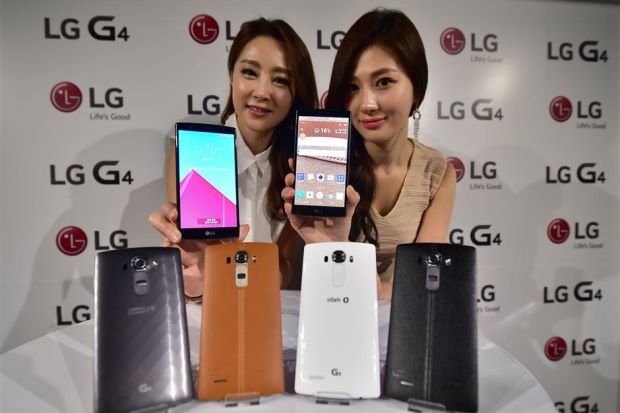 In the April 28, LG has unveiled the G4 as their latest flagship of the G smartphone line. The LG G4 features one of the new quantum  dot display technology that increases the clarity and luminescence while decrease the battery consumption! Powered by Snapdragon 808, the LG G4 is indeed a beast smartphone that stands infront of the flagship models around the world. Although LG has released their new device each year into different countries, Malaysia never stand a chance to be enjoy each new piece of hardware from LG. Thus, some imported distributor thus taking this opportunity to bring in some “unofficial” release smartphone model into Malaysia each year. The LG G4 also suffer the same fate this year and 2 well known import distributor has bring the G4 into Malaysia today. However, the listed price of the G2 was so tremendously high that you could not believe it was real.

The 2 distributor which retails the G4 are Satugadget.com and directd. The G4 are marketed with RM3799 in the directd while the satugadgetdotcom sells the G4 for RM3769. Both price are much higher than the price of a single Apple iPhone 6 Plus.

Undeniably, someone will still willing to spend extra thousands in buying this phone while this phone was priced around RM2799. The original price will come at a much lower value when it is officially retailed at Malaysia via LG. However, the LG G4 is indeed a great phone that packs with amazing camera and features. With the Snapdragon 808 hexa core processor, playing heavy graphic game and intensive computing would no longer be an issues. The 16MP camera also promises to shoot some beautiful image after LG provides the freedom on manual camera tuning. The G4 also runs on Android UX 4.0 that is based on Android 5.0 and thus we can expect fluidity while playing with the LG G4.

The two newest Samsung foldable phone – the Galaxy Flip 3 and Fold 3 5G has been opening for pre-order since 19th August. And recently ...