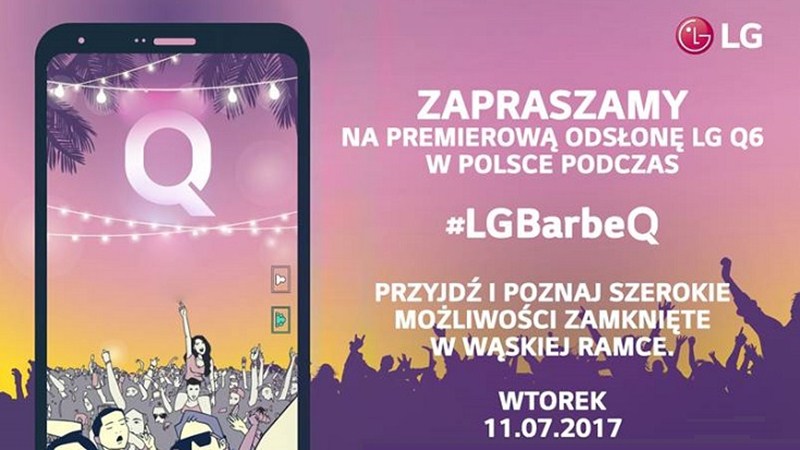 A week ago from today, the toned down LG G6 that have the identical appearance but with lower specifications has been officially certified by FCC. This time, LG will be officially launched the mid-range G6-alike smartphone by tomorrow. In the new media invitation, LG quietly hinted the Q6 with a slogan #LGBarbeQ which “inadvertently” point onto the recently launched LG Q6. 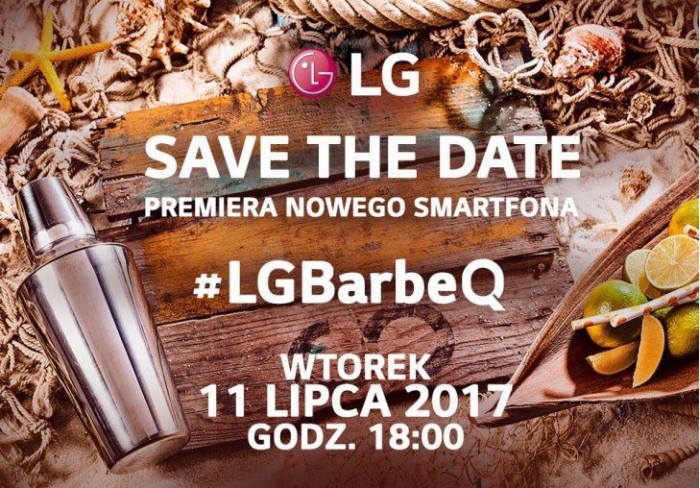 See what does the LG Q6 offers here before it is officially launched tomorrow!

vivo has just recently launched the vivo S5 in China and the most distinguishable outlook is the diamond shaped camera module. In the meantime, vivo ...