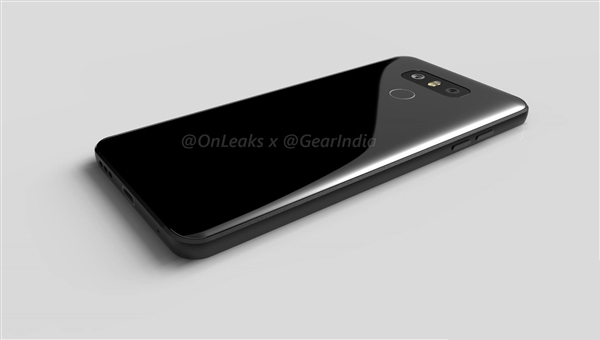 The concept of heat pipe to dissipates heat has been implemented as early in the era when notebook are popular. Notebook usually comes with copper heat sink to transfer the heat away from the processor and other hardware thus reduce temperature and increase performance. With the addition of copper heat pipe, the temperature of the smartphone has maintain at 6 to 10% lower than normal operating temperature.

LG is planning to implement such technology into the LG G6, a method to raise awareness of its safety so that user can get a piece of mind from smartphone battery explosion issues due to overheat.

It’s time to grab all your long desired Samsung household appliances or a new Samsung smartphone in this mega year end sale event! Samsung will ...