LG Nuclun 2 blows Samsung Exynos 7420 processor out of the water! 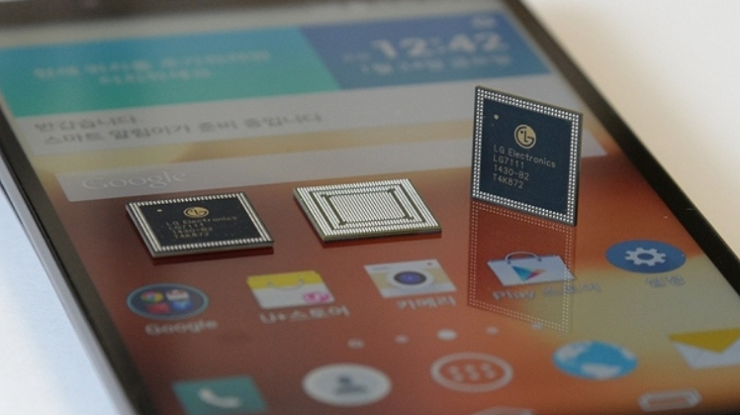 When the Samsung first introduced their Exynos 7420 processor that features 14nm process, everyone dropped their jaw because of the performance that it provide are too high just like other Qualcomm flagships processor. However, the 7420 isn’t the king now, because a new processor from LG has just born with benchmark scores that blows the Exynos processor out of the water.

This difference in scores can be largely accounted by the architecture each processor used. The Nuclun 2 comes with 4x 2.1Ghz Cortex A 72 and 4x 1.5Ghz Cortex A-53 core. It runs on 16nm processor instead of 14nm found on the Exynos.  However, there is not much information revealed regarding the type of GPU used and when will be make into production line.

We were certainly happy to see the rise of competition in the processor manufacturing instead of the monopoly of Qualcomm and Samsung Exynos chip. It certainly does bring more benefits to the consumer in the long run.