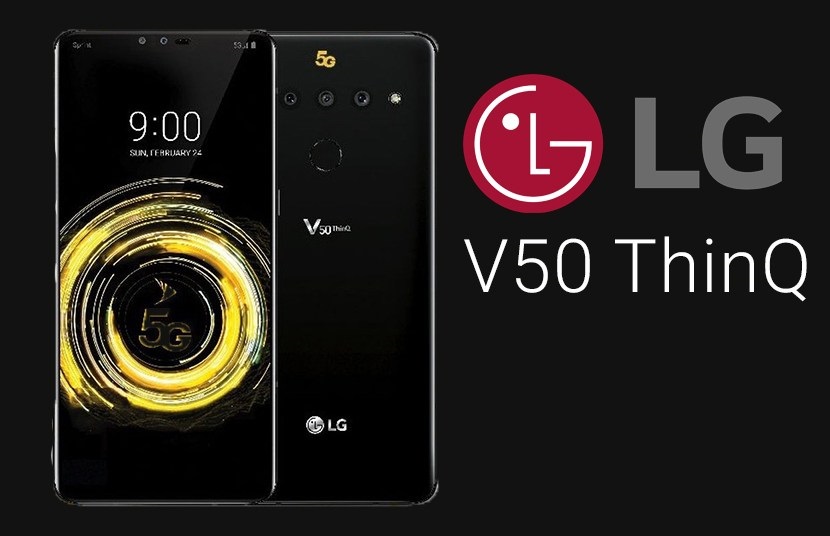 The highly anticipated Mobile World Congress 2019 is just around the corner! In the newest press release on Seoul, LG electronics has announced the G8 ThinQ and V50 ThinQ!

The LG G50 ThinQ also brings one unique accessories – the foldable display which converting them into foldables alike after attached. The V50 ThinQ is also the first 5G smartphones from LG and expected to launch in US & Korean market at first.

As for the LG G8 ThinQ, the front panel has a TOF 3D camera with in-screen speaker underneath the OLED panel. Hand gesture is also one of the key highlight of the smartphone which will be revealed on MWC this year.

In the last few months and year, it is not possible to obtain an official OnePlus smartphone online except from getting it through distributor or ...