LG to reveal V30 this 31st August at Berlin 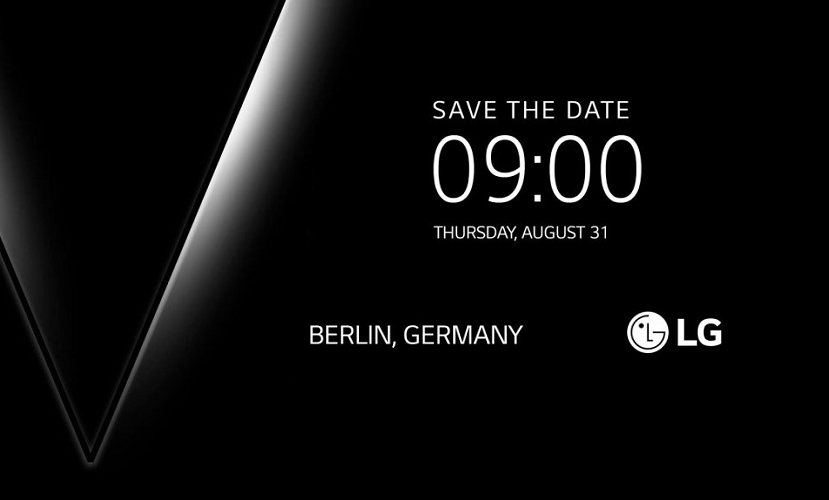 With the recent reveal of the new 3rd generation LG V series phablet, LG has sent out official media invitation to worldwide media partner to witness the launch of the new LG V30 this 31st August, ahead of iPhone 8 and Samsung Galaxy Note 8. 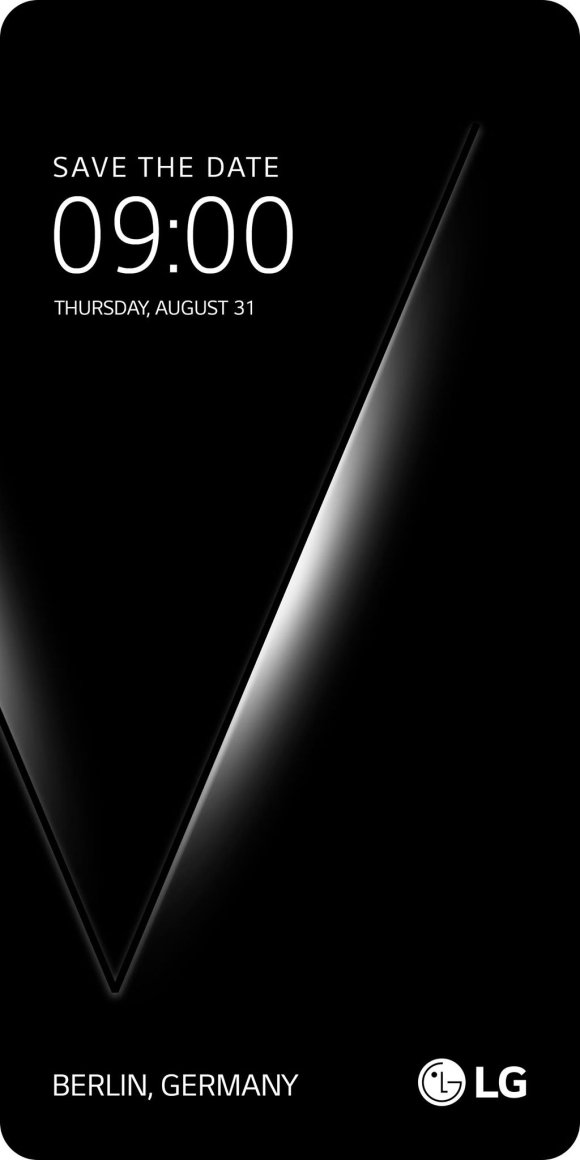 The new media invite comes with a white “V” symbol that standout from the black background – ultimately hinting the new V30 smartphone. The V30 will be launched as early on 31st August 9am at Berlin, Germany ahead of the IFA happening on 1st September where Samsung, Sony and other tech giant to unveil their new smartphones.

In the meantime, here’s the closed look to the LG V30 provided by @onleaks