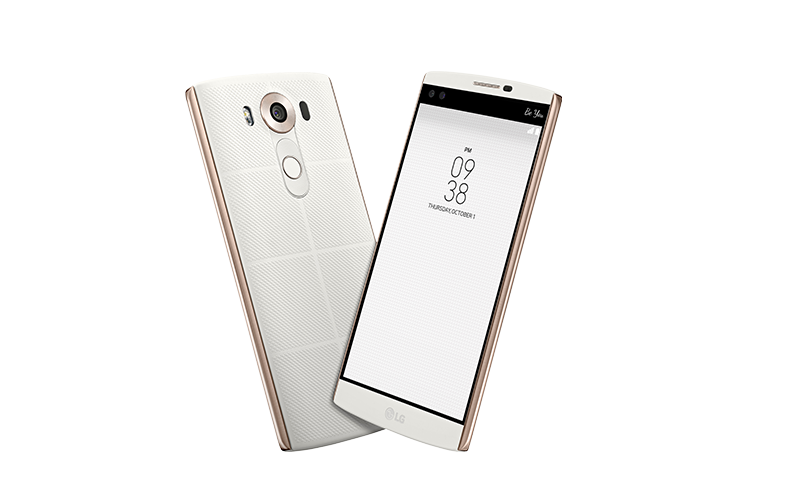 LG has once announced that a new successor of the LG V10, named V20 will be launched on September this year but no more details has been revealed regarding the new LG flagship. However, a Korean media agency has somehow leaked the LG V20 hardware specifications online. Would this V20 bring you any surprises?

Despite there are some other earlier claims stating that the LG V20 will be featuring a 2K display and Snapdragon 821, all of these rumors doesn’t correlate with the specification shown as above. However, it is still entirely unsure what hardware will be used in the LG V20 and whether they will bring in the dual front facing selfie cam and the always-on secondary display as seen on LG V10.

What features make you anticipate about the LG V20?

You can now rent movies as low as RM1.49 at Google Play!

If you are not a fan of watching movies with crowded but would like to support the content creator in a legal way, you can ...