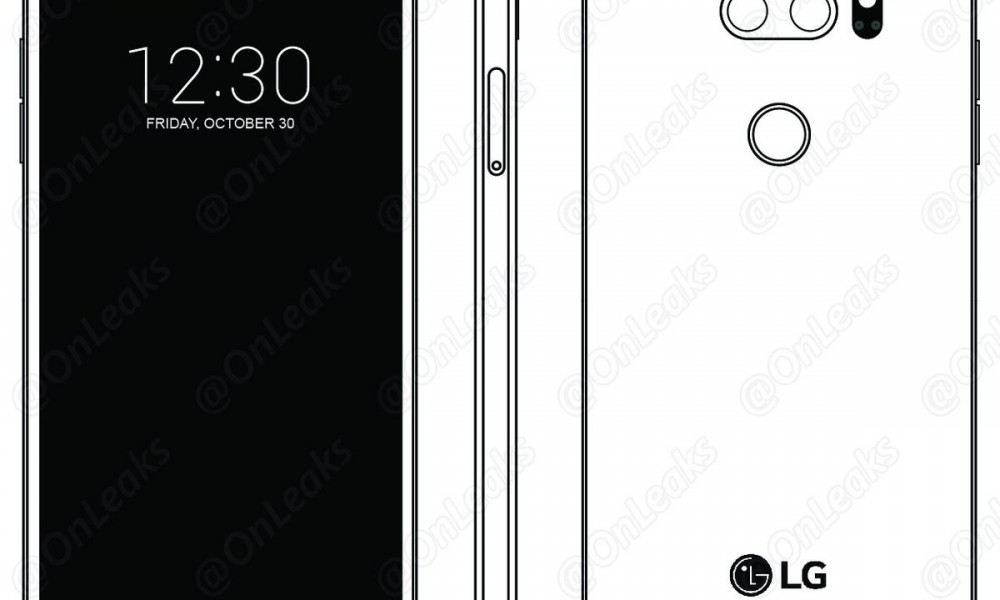 The new V series phablet will soon be unveiled on Berlin on the end of August this year. As a representation of their innovation and craftmanship, LG has been putting lots of effort such as the introduction of secondary display that stay awake all the time. However, this feature no longer can be seen on the newly leaked design for the LG V30.

As far as we know, the LG rumored to offers Always-on Screen (something like Always-on display from Samsung) that shows essential information and update on the screen. This eliminates the necessity of the secondary display and reduces battery consumption to some extend.

Nonetheless, LG V30 has an improved camera than their previous G6 where the camera will comes with a major upgrade – an enlarged aperture at f/1.6 and it will be the largest camera aperture among all smartphone launched to date. LG V30 could be a representative of a camera smartphone if it offers a distinct high quality photographs.