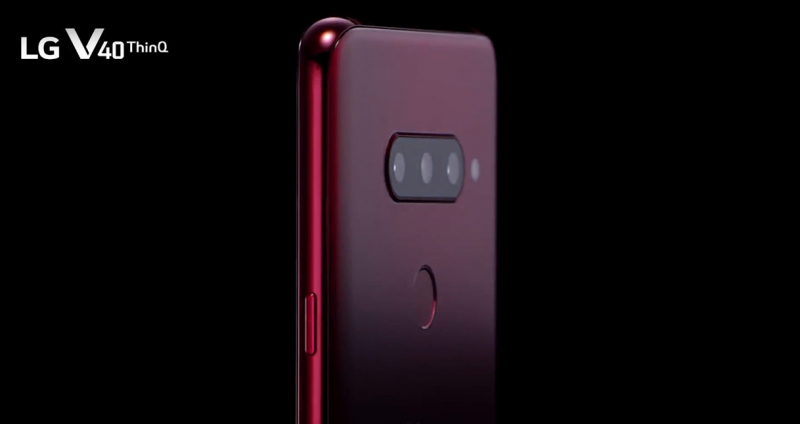 With September going to end, there will be a new wave of smartphone launching this period including the Google Pixel 3, Huawei Mate 20 Pro, Samsung Galaxy A7 and others. LG on the other hand will be bringing their LG V40 ThinQ into market in the next few days and its teaser is officially out now.

Recently, Evan Blass the infamous leaker on Twitter has revealed the design of the V40 ThinQ which maintains its own style without a notched display (possibly). It is known to bring a 3120 x 1440p OLED display with Snapdragon 845, 8GB RAM and 128GB ROM at 3300mAh battery. The 3 rear cameras are 16MP + 12MP wide angle and a 8MP camera followed 2 front facing camera. More details to prevail by 4th October.

Have a look on the video below

Announced earlier, HUAWEI will be commencing their strategy launch on 24th February 9pm onward. As there will be addition of new Kirin chip, many suggested ...