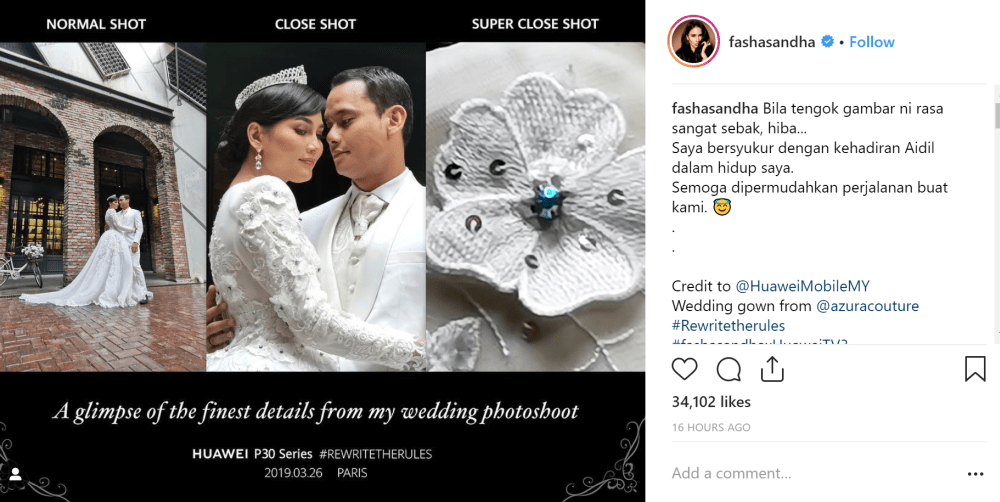 The picture highlighted the Super Close Shot feature which is available on the upcoming Huawei P30 series! The power of 10x optical zoom can clearly to be seen.

Even when you are surrounded with overwhelming crowd, you can still capture the band player face with Super Close Shot from Huawei P30 series.

Which telco has the best iPhone 7 plan? Let’s find out!

The iPhone 7 and iPhone 7 Plus is one of the most technological advanced gadgets that Apple has built, yet. As it has be officially arrived in ...