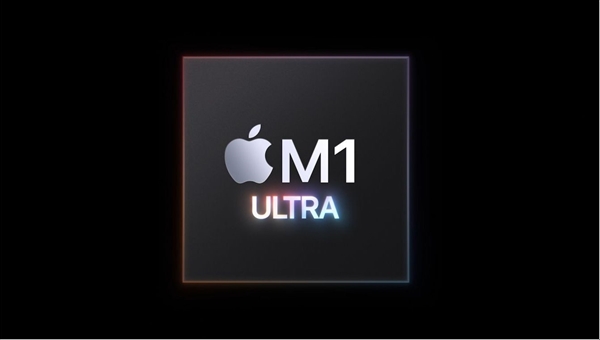 Apple has launched the M1 Ultra mobile processor at their Apple launch event today and it has brought surprising result from the performance it delivers. A Geekbench benchmark test shows that M1 Ultra can achieve a single core score of 1793 and multi core score at 24055, which outperforms Mac Pro with Intel chipset. 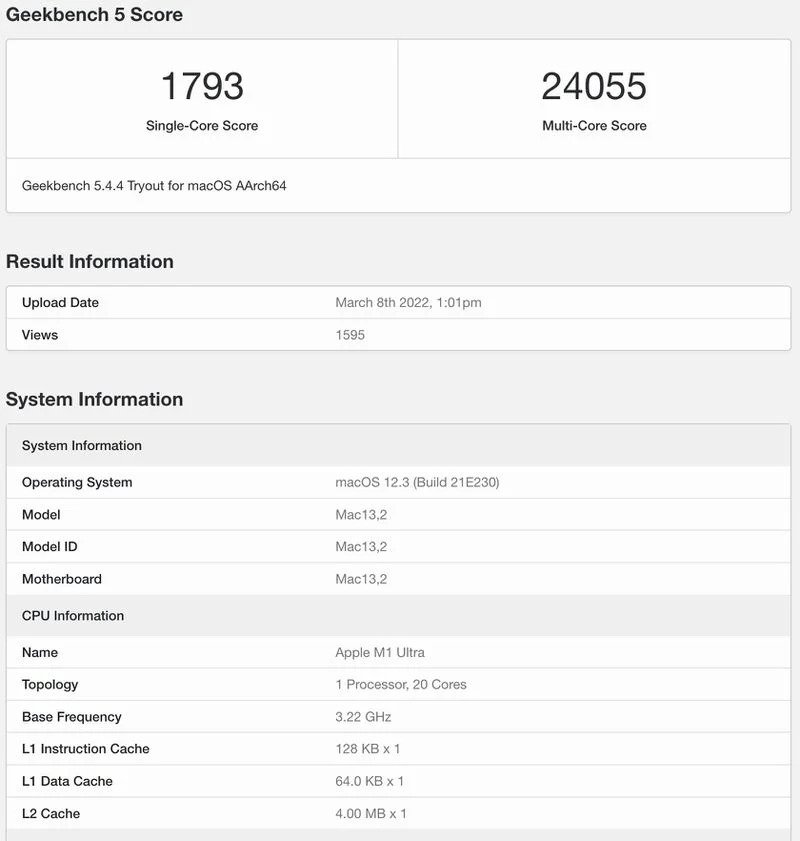 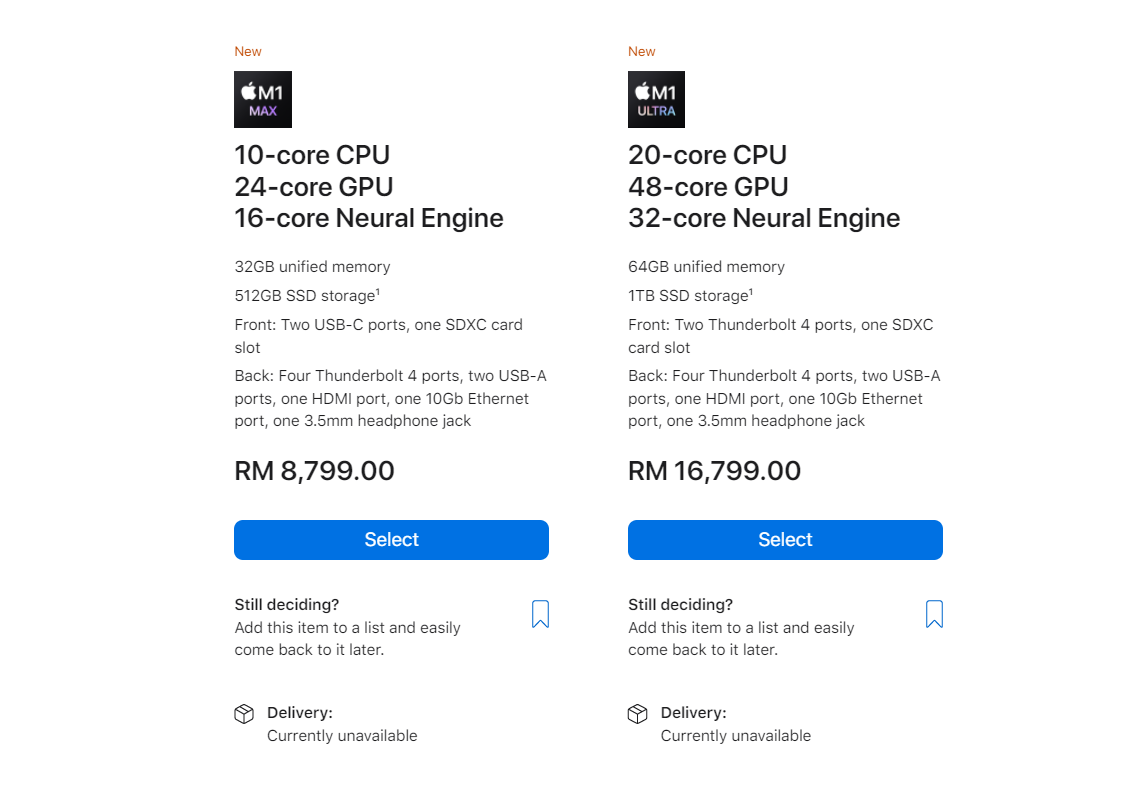 The M1 Ultra is being used on the new Mac Studio which retails up to RM16,799. Click here to learn more.

It’s Christmas eve tonight! TuneTalk has an on-going offers with 3x extra data to be given away when you sign up TuneTalk plans as below. ...