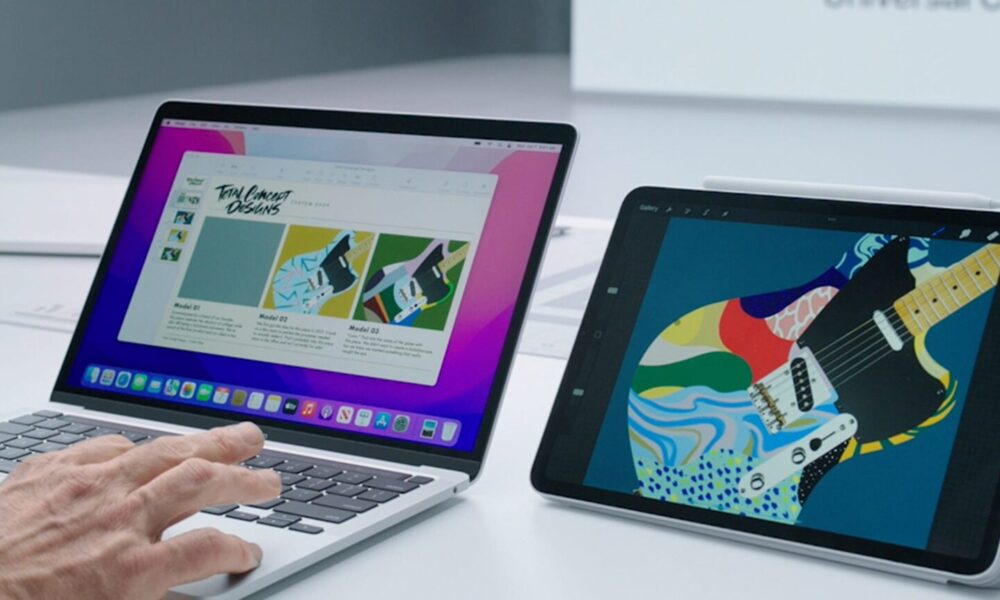 Earlier on previous WWDC, Apple has released a feature that would allow Mac and iPad to share a same keyboard and mouse. This feature is called Universal Control, which will be roll out in macOS 12.3 and iPadOS 15.4. Currently this feature is available to test in each beta testing phase.

HONOR Malaysia Raya promo is back with free HONOR 20!

In the coming month, it’s a great time to celebrate the Raya festive season! HONOR Malaysia has now commencing the Raya promotion where each purchase ...