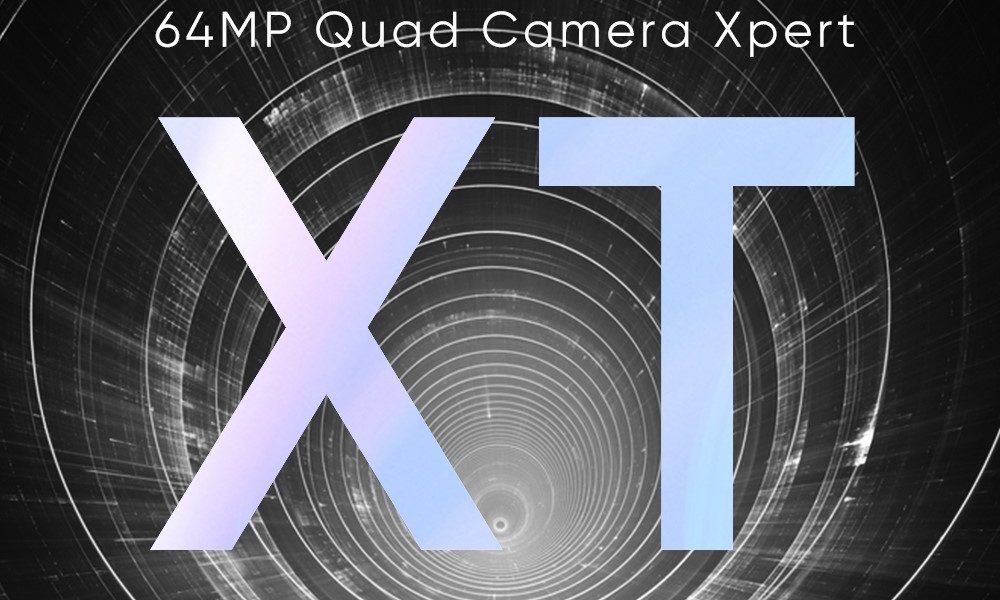 About a month ago, Realme has launched the Realme XT in India. It highlights the 64MP quad rear camera, 4000mAh battery, 8GB RAM and 128GB ROM option. It is further confirmed that this smartphone will be launched in Malaysia. The launch event will be held on 30th October.

Realme Malaysia has added the teaser “64MP Quad Camera Xpert” on their official Facebook Page which teases the arrival of Realme XT. The launch event will be livestreamed via their YouTube channel.