Maxis launches NeXT M1 smartphone with 5.5″ inches, 4GB internet and 50 mins call for RM78 per month! It is known that the NeXT M1 has a 5.5 inches display, an octacore SoC and a 13MP rear camera. Maxis has yet to reveal more specification of this smartphone but it is highly likely an entry level smartphone. 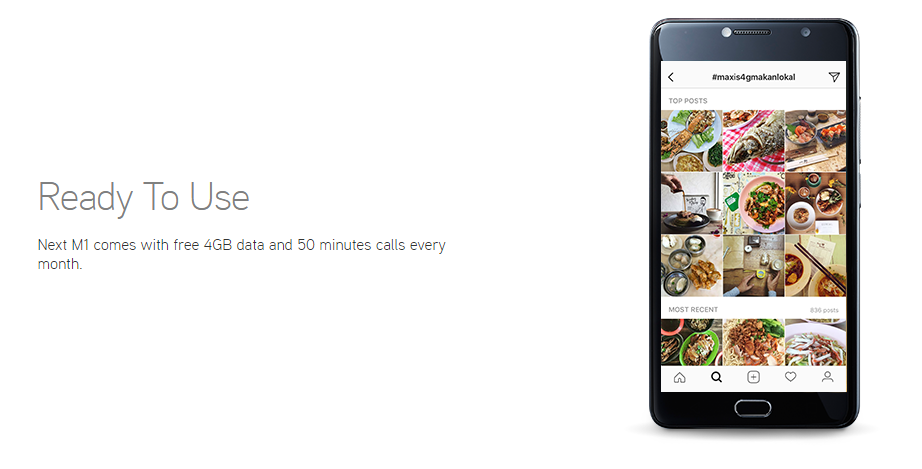 The Maxis NeXT M1 comes with 24 months warranty for the device and 12 months for charging adapter and data cable. As for its screen, Maxis also covered it for 6 months. Maxis will also provide 1-to-1 replacement if the NeXT M1 broke within 24 months.

The Maxis NeXT M1 will be launched on 3rd March. Click here for more information of the new Maxis handset!

Marching into the year of 2016, smartphone companies all around the world has began their research and developments into smartphone design and hardware development, so ...