Maybank2U is no longer accessible on rooted/jailbreak device 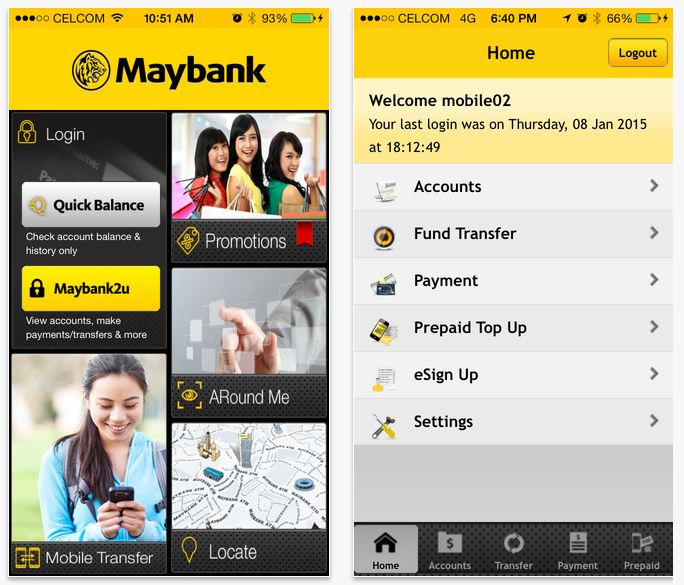 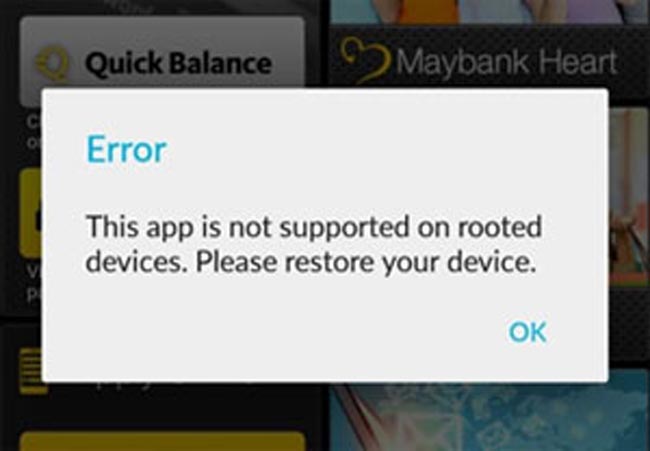 Maybank exclaimed that the main reason for usage prohibition is due to rooted and jailbroken smartphone has a higher risk for privacy and security risk towards exploit and information can be leaked out easily. Thus, Maybank has suggested its user to restore the device to manufacturer setting in order to utilize Maybank2U application service again.

Although quickcharging has become a norm in gadget industry today, it is still something new to see 100W quickcharge in action. Xiaomi Director has released ...