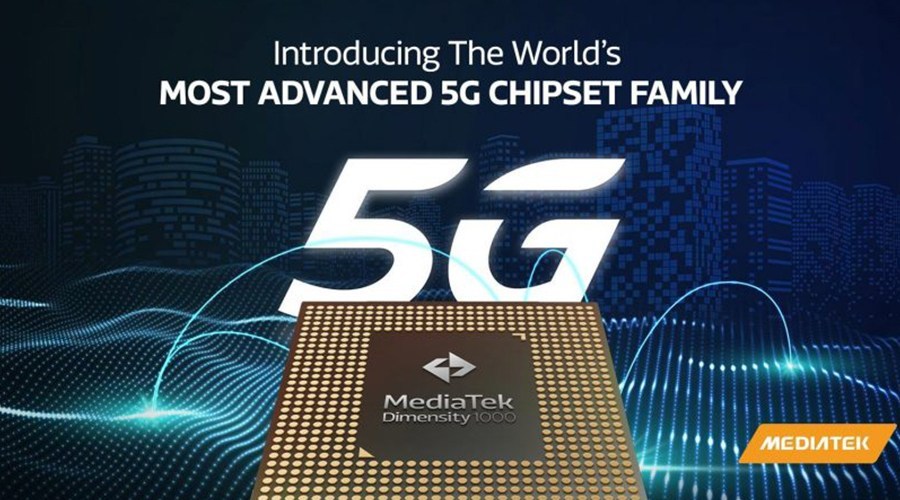 MediaTek has announced their Dimensity 1000 5G processor last month and it is soon followed by Dimensity 800 which is announced today.

From their Weibo post, there will be the Dimensity 800 processor launching next year apart from the Dimensity 1000 announced earlier. Both processor are designed for high end flaship market.

They also announced that they will bring more Dimensity series product to satisfy the requirement of rapid growth on 5G smartphones. From its model name, we can predict that the Dimensity 800 will have slightly lower performance than Dimensity 1000.

MediaTek also expressed that Dimensity 1000 can support up to 16GB LPDDR4X, QHD+ display with 90Hz refresh rate or FHD+ resolution with 120Hz. For the camera, it can support up to 80MP single lens or 32MP+16MP camera.

With the new APU 3.0 that processes AI information, the calculation of the AI power can reach up to 4.5 TOPS. This chipset is capable to utilizes AI in its camera performance for scene recognition, noise cancellation, HDR and AI face recognition.

Aided with 5G, the Dimensity 1000 can reach up to 4.6Gbps downstream and 2.5Gbps upstream. Other features such as new WiFi 6 and Bluetooth 5.1 is also supported.

MediaTek stated that the first smartphone powered by MediaTek Dimensity 1000 will be launching in Q1 2020. There is no news on which smartphone to be featuring this processor yet.

The first generation of iPhone SE has bring joy to all Apple fans who have long wanted a small sized iPhone for easier navigation and ...