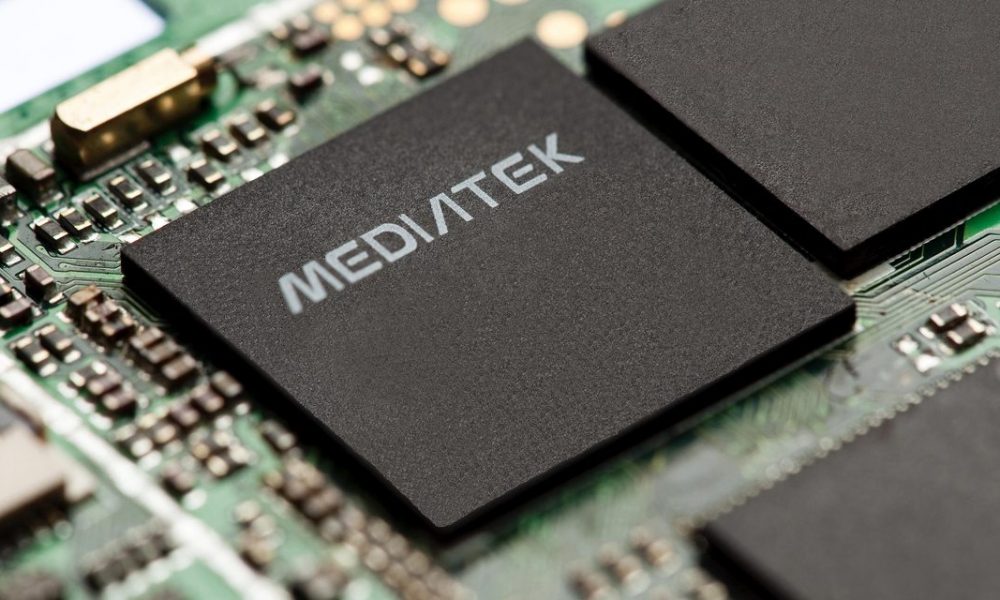 Recently, MediaTek has updated their website and announce their newest SoC – the Helio G70.

GPU wise, the Helio G70 brings Arm Mali-G52 2EEMC2 with clock rate at 820Mhz. The biggest resolution support is 2520 x 1080. Aided with the CorePilot or HyperEngine Game Technology, it will be able to improve gaming experience.

As for its support on camera, the Helio G70 supports up to 48MP camera or dual 16MP camera.

The smartphone to be equipped with Helio G70 could be entry level smartphone and its performance could fight along with Qualcomm Snapdragon 710.

Other rumor suggest that the Helio G70 could be first launched in Redmi 9.

The OPPO R9S has been a major success in terms of its camera performance and OPPO has then shifted its development into the new camera ...