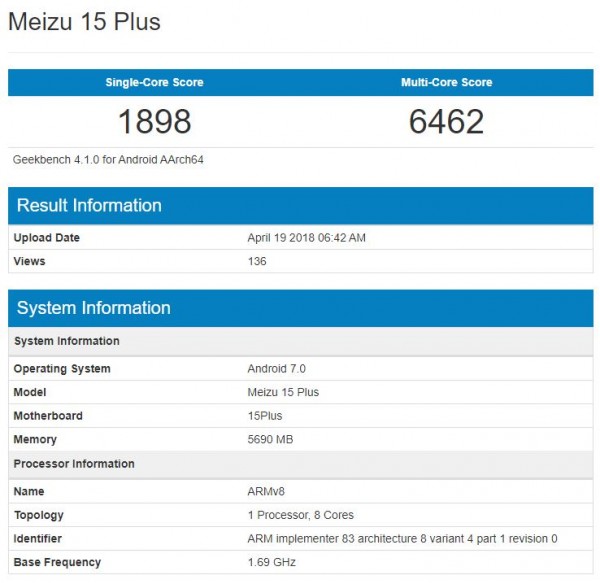 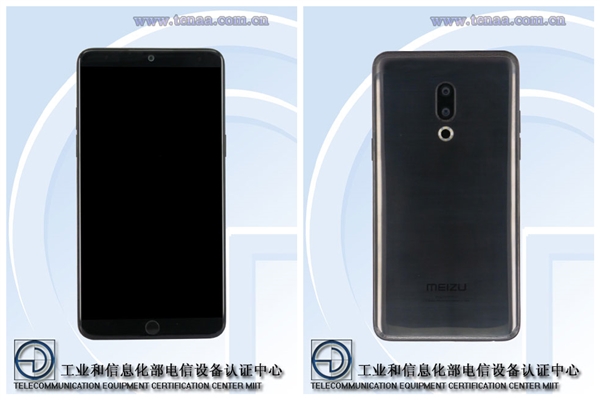 This Meizu smartphone will be launched in China on 22th April and it is the dreamed smartphone as claimed by the company founder. More details to reveal soon!

The most iconic Samsung smartphone to date now goes to the Galaxy S10 series which has launched early this morning. Samsung has brought 3 variant ...