Meizu has a big plan against Xiaomi Mix?! Revealing on 24th Dec! 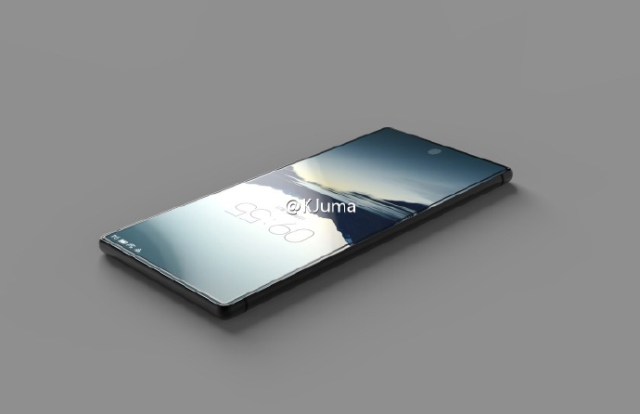 With the launch of Xiaomi Mix, it is one of the most successful concept smartphone that grabbed attention of the worldwide consumer. The bezel-less design with a large display embedded on its front, it has ultimately reshaped the trend on smartphone designs. However, Meizu has an action plan with a smartphone with even more ridiculous display that looks almost impossible.

In contrast with Xiaomi Mix, this new Meizu smartphone comes with an almost 100% screen to body ratio. It’s near zero bezel design and large display makes us wonder where are the home button or the fingerprint sensor (if any). However, Qualcomm has once make that possible with the 3D ultrasonic fingerprint recognition technology and hence the fingerprint sensor might be residing beneath the display.

Looks like we are pushing our technology towards the boundaries.

Meizu also revealed a teaser showing something “unexpected” is coming, which likely indicates that the 100% screen to body ratio smartphone will be revealed on this day. Without any space for speakers, microphone or front facing camera, we wonder how would this smartphone function.

Huawei new smartphone comes with a tiny secret button and a new port!…

As the Huawei next flagship smartphone is launching soon, there is still no leaks of the Huawei Mate 8 in online source yet. Looks like ...