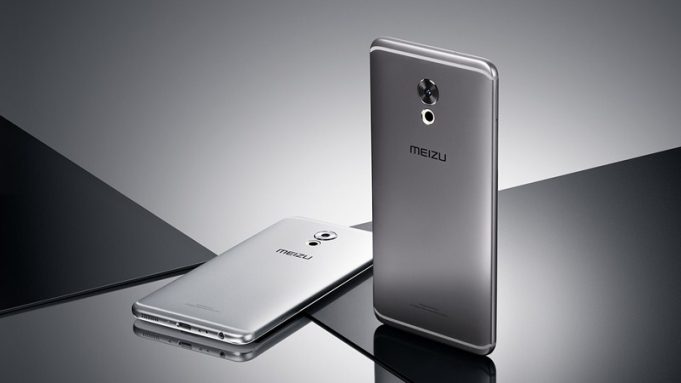 Before the end of the launch ceremony of Meizu Meilan X (M3X), Meizu has surprised the media with the launch of their latest flagship Meizu Pro 6 Plus. The new flagship is running on Samsung Exynos 8890 which is being used on the discontinued Galaxy Note 7. Hence, we could expect this smartphone would be bringing more performance than we expect on other Meizu smartphones. 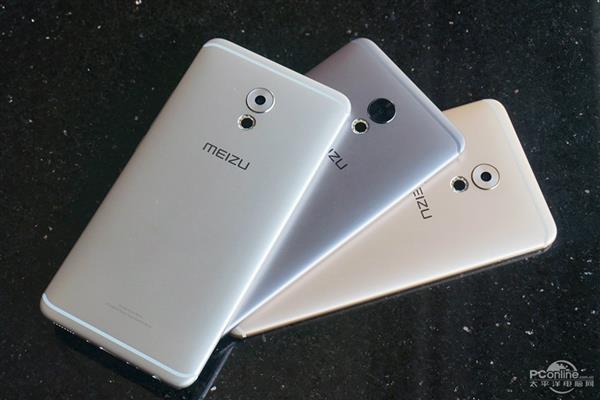 With a price tag at RM1950, does this smartphones sparks your interest?