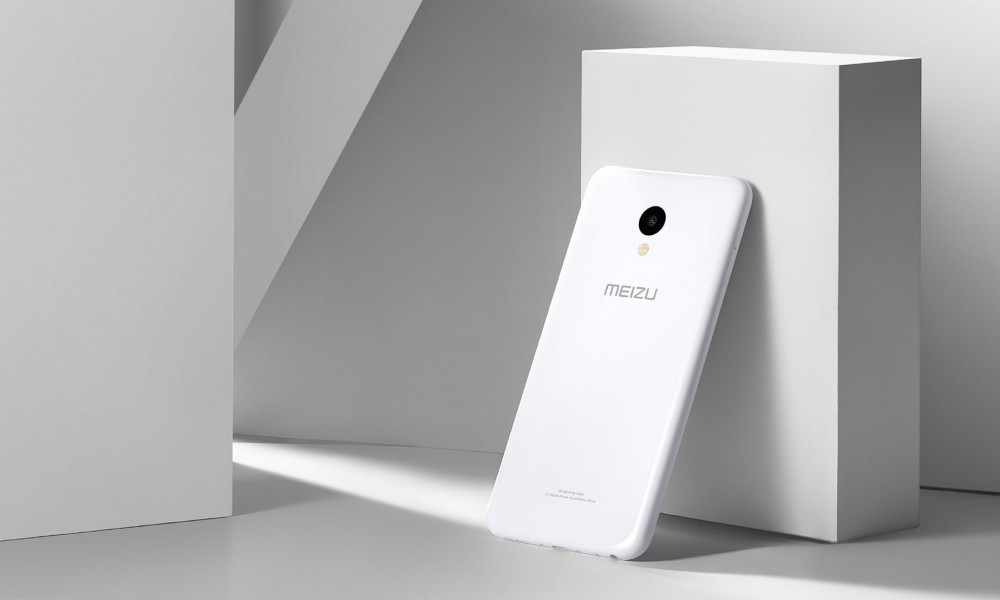 Despite its popularity are not far ahead from its China competitors such as Xiaomi and Huawei, there has been increasing number of Meizu users in Malaysia as their smartphone offers a minimalist design and refreshed FlymeOS user interface. This time, the Meizu Malaysia will be bringing a new mid-range M5 at RM599 which is launched by end of year 2016.

The M5 is a mid-range that comes with a polycarbonate build along with coated with PPG on its outer layer. There is also a front facing fingerprint sensor that detect and recognize fingerprint in 0.2 seconds with mTouch technology.

Despite Meizu China has offered 2GB and 3GB RAM as option, it is likely that only 2GB RAM +16GB ROM variant will be imported into Malaysia. Stay tuned for new updates!

How much can data fit into a tiny microSD card? Micron has launched the world largest capacity microSD card i400 which fits 1.5TB of storage. ...