Meizu MX5 to launch with a metallic body on 30 June 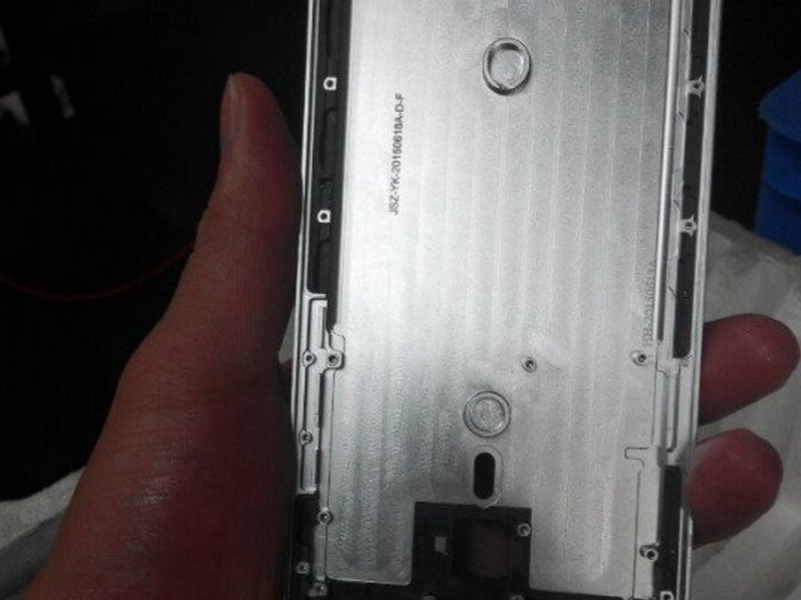 Captioned “Full Metal Jacket”, the new smartphone from Meizu will likely to feature whole metallic unibody design on the 30 June.

There has been few picture circulated around the internet showing the design of the spectaculated Meizu MX5. These picture from GizmoChina has show that the MX5 will be featuring a metallic body design and a home button similar with the Meizu MX4 Pro. Most port remains on the same location with the power button reside on the right.

Let’s see the whole device during the launch date!