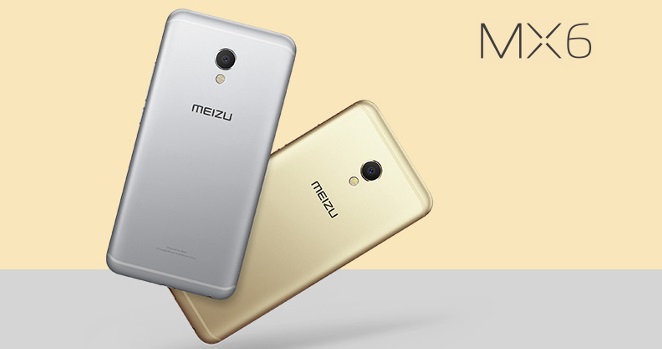 Two months ago, Meizu has launched their 6th generation flagship MX6 with its biggest highlight on Sony IMX 386 camera sensor with 12MP image resolution and large f/2.0 aperture. Recently, someone has discovered that the new flagship has appeared on SIRIM database where it has been officially certified by SIRIM!

The Meizu MX6 in SIRIM database comes with a codename M685H which is registered under Dynamics Distribution. 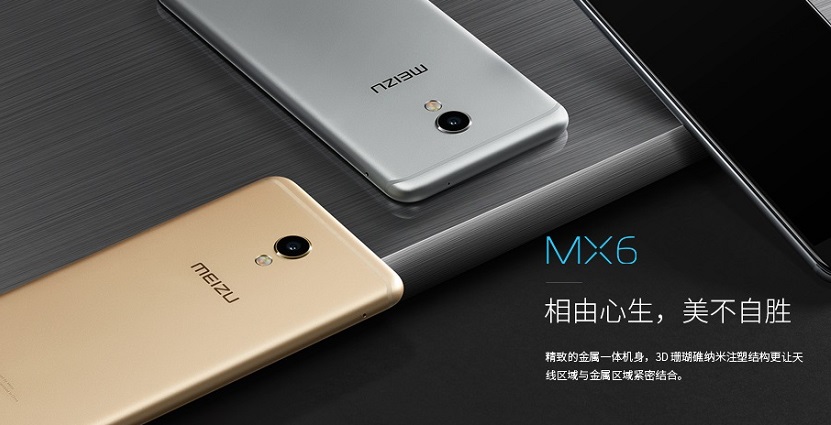 Meanwhile, the Meizu M3 Note and M3S is has also been passed certification from SIRIM months ago but there is no news for its launch of both smartphone recently. Could both be launched at the same time?

Good news for potential subscribers of U Mobile! You can get the vivo Y15 for just RM0.99 when you sign up for Unlimited HERO P79 ...