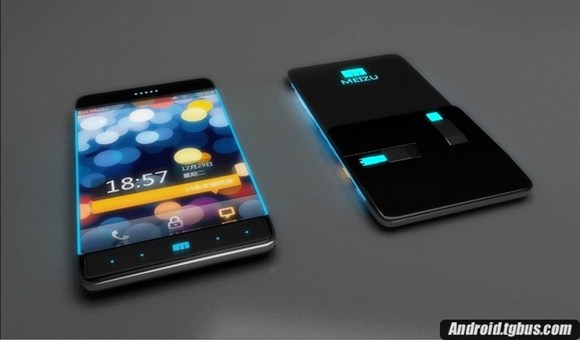 The new and latest Meizu smartphone, Meizu Pro 5 is set to launch on 23rd of September this year, has been reportedly appearing on benchmark website GeekBench with result that is higher than the Samsung Galaxy Note 5!

Geekbench database once again shows an unreleased model of Meizu smartphone codenamed ‘NIUX’ which is alleged the upcoming Meizu Pro 5. It is powered by Samsung Exynos 7420 processor (2.1GHz+1.5GHz) and comes with 4GB of RAM and runs on Android 5.1! Overall, those specification gave us a similar feeling of the flagship level smartphone such as Samsung Galaxy S6 Edge Plus!

Comparing both Meizu Pro 5 and Samsung Galaxy Note 5, the single core and multi core benchmark result of the Meizu NIUX is higher which describe there will be more performance packed into the Meizu Pro 5 when its released. We hope that Meizu can continue its effort in optimizing the Flyme OS to further improve user experience!

Xiaomi 9T to receive Android 10 update by next month!