The Meizu flagship smartphone has always known for its excellent design which also offers good performance as a daily driver. Today, the Pro 6 has officially launched from Meizu in China which sports the world first MediaTek Helio X25 deca-core (10 core) system on chip. Apart from sporting one of the excellent processor in the mobile market today, it also comes with an extremely affordable price tag around RM1500! 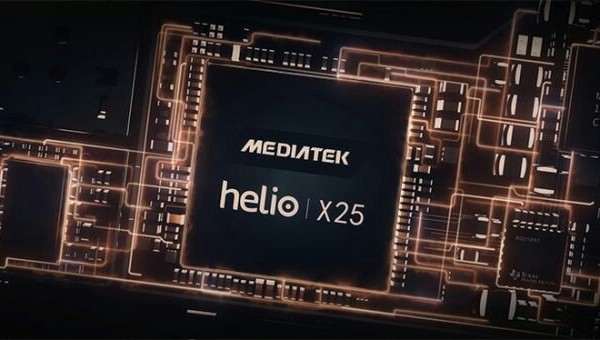 Apart from the Helio X25, it also comes with 4GB RAM, 32 or 64GB ROM variant with the support of microSD card storage expansion. It also supports Dual SIM standby too! In terms of battery life, it sports a 2560 mAh battery with the support of mCharge 3.0 24W quick charge technology which can be fully recharged in 60 minutes!

The Meizu Pro 6 also comes with a similar feature as the 3D Touch as seen on the iPhone 6S. The camera of this smartphone is shown to take outstanding quality pictures with its f/2.2 aperture and laser assisted auto-focus.

On the outside of the smartphone, the Meizu Pro 6 comes with a 5.2 inches Full HD Super AMOLED display with a 2.5D glass. Besides, the whole device is only at 7.25mm thick which is the slimmest Meizu smartphone till now! The home button also comes with a fingerprint recognition sensor that can unlock almost instantly.

The Meizu Pro 5 has not been officially imported to Malaysia last year, will Meizu Pro 6 suffers the same fate too?

OnePlus 6T to retails in India from RM2144

Being known the smartphone company with the industrial highlight price to value ratio, OnePlus smartphone has always been cutting down cost while never stop improving ...