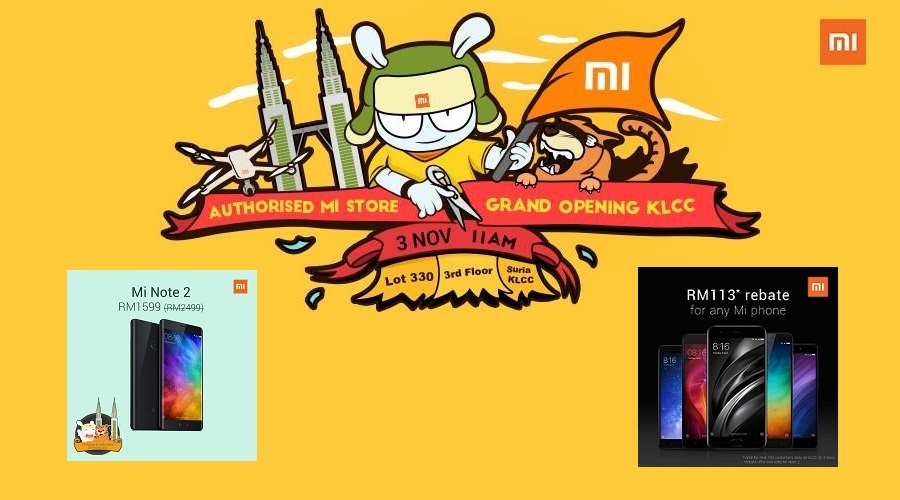 In just 3 days, the new authorized Xiaomi store will be officially open at Suria KLCC on the 3rd of November and there will be promotions and discounts going on for Xiaomi smartphones especially the Xiaomi Note 2 where you can save up to RM900! 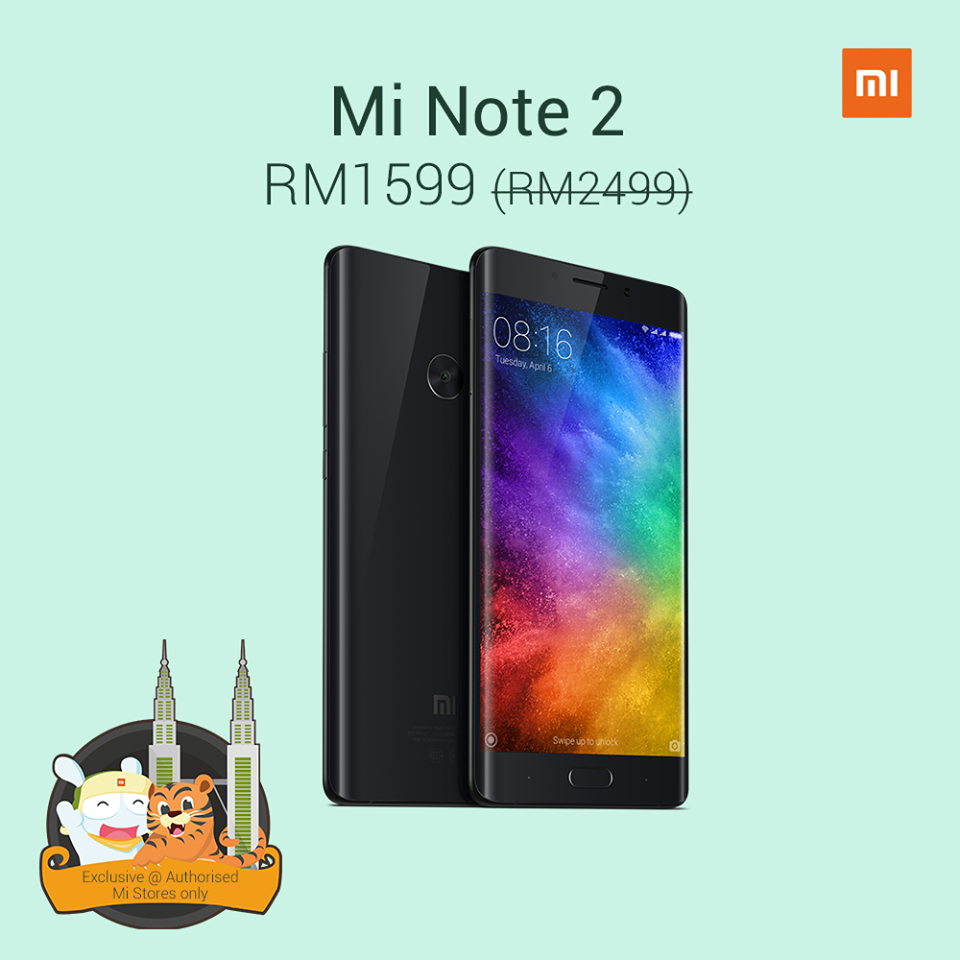 The Xiaomi Note 2 which is previously at RM2499 can be now grabbed for just RM1599 during the day! However, it is not limited to Suria KLCC branch as the Queensbay Mall Mi store also come with the same promotion during the day. 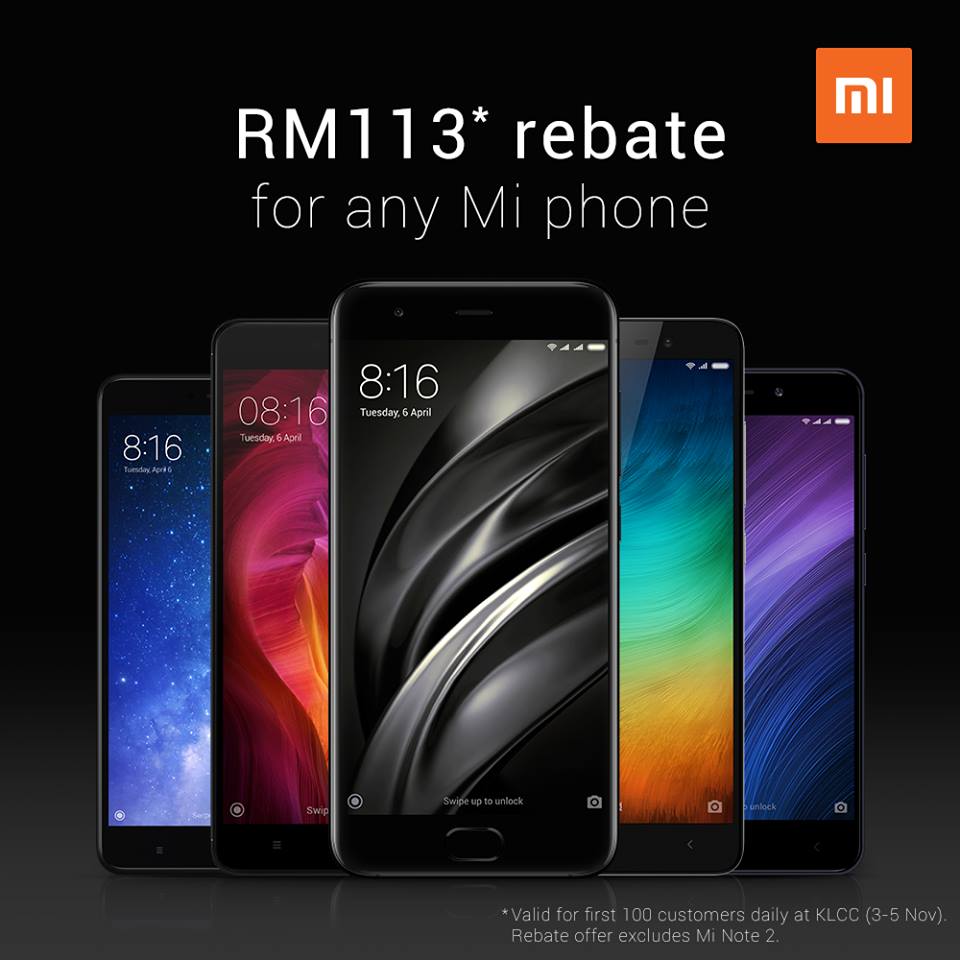 On the other hand, there will be RM113 instant cash rebate for any of the Mi smartphone bought at Suria KLCC during the 3rd to 5th November for the first 100 early birds only (and it does not include the Note 2).