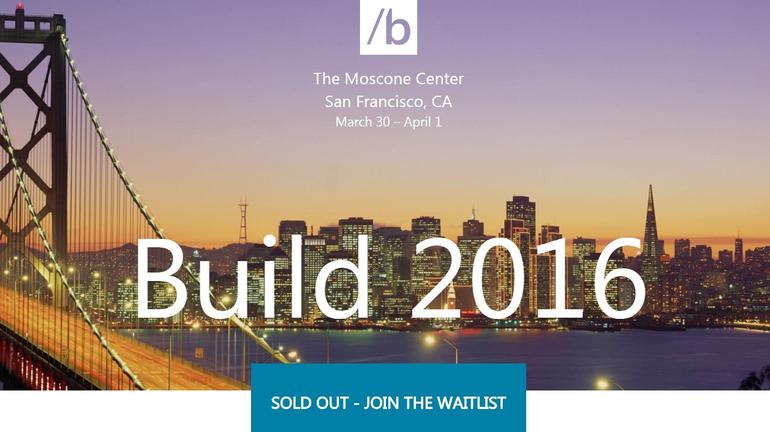 With the entrance ticket rasied from USD $2095 to $2195 this year, Microsoft has said that they have sold out their ticket in the first minute. For those who are interested in joining this event, they will be required to sign up for a waiting list to try and get ticket. Else, developers and software enthusiasts may have the only choice to stream the Microsoft Build 2016 online.

The Microsoft Build 2016 will be happening on 30th March at San Francisco, CA. It is likely that Microsoft will be introduce more features and updates into the Windows 10 OS and other Microsoft application and functionality.

After 4 consecutive Galaxy Note 7 explosion that has been ‘deemed’ safe in their smartphone recall program, Samsung has officially suspended the sale and replacement of ...