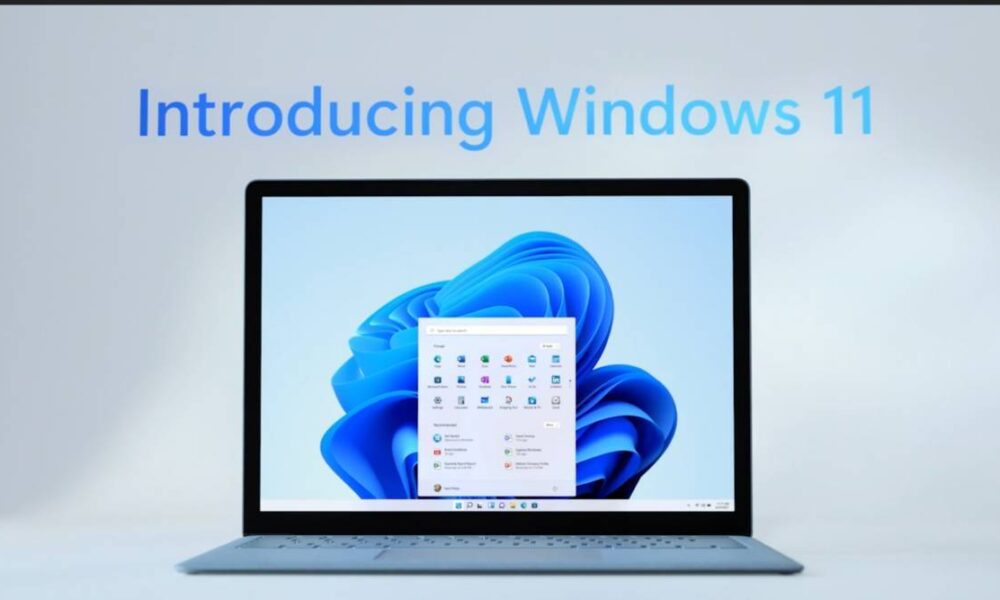 Earlier on, AMD and Microsoft has announced two underlying problems with AMD processor on Windows 11 that causes performance loss and increased latency. In the most recent Windows 11 update, they have fixed this problem through a patch. This patch KB5006746 (OS Build 22000.282) is released today and comes with the following improvement. For a detail look on the changelog, visit Microsoft Windows Update site.

While the latest EMUI is at version 4.1, Huawei developers has been making big progress on the new version of EMUI 5.0. This time, a ...