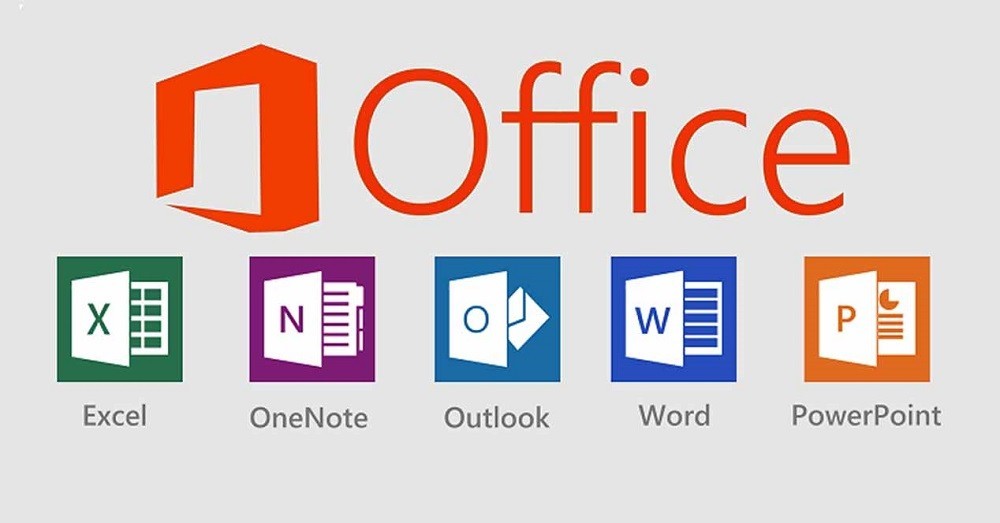 Microsoft has officially announce the latest Office 2016 yesterday and packs in alot more functionality compared to the previous Office 2015. The new update packed in alot of personalization features and enhance the multitasking by allowing user to working on the same document at the same time. 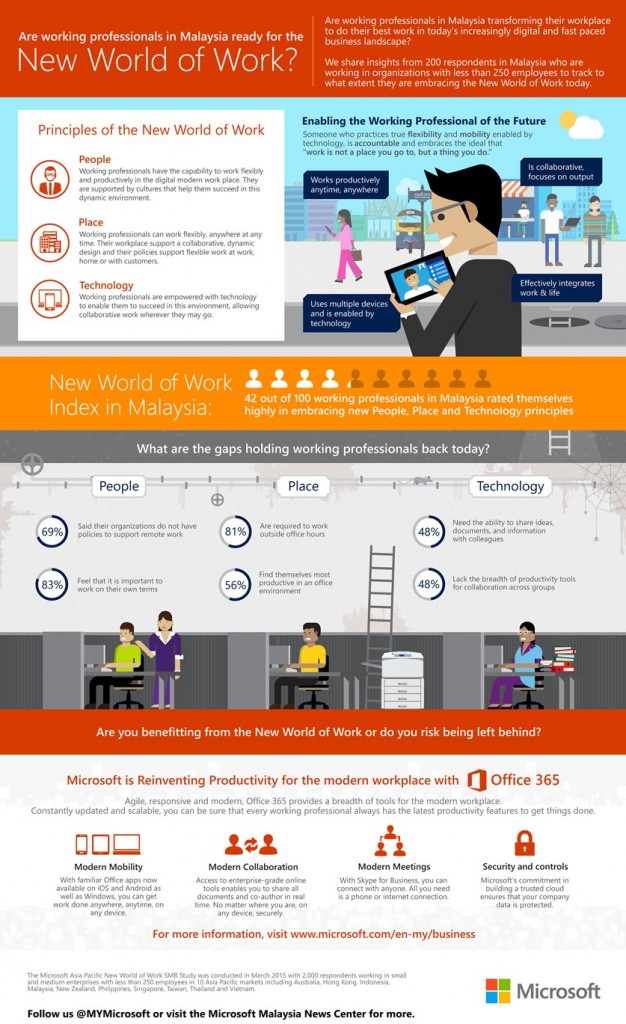 Besides, the iconic Clippy is back! However, it is called as Tell Me and Microsoft promise it would not be as annoying as the Clippy found in the Microsoft Office 2003. 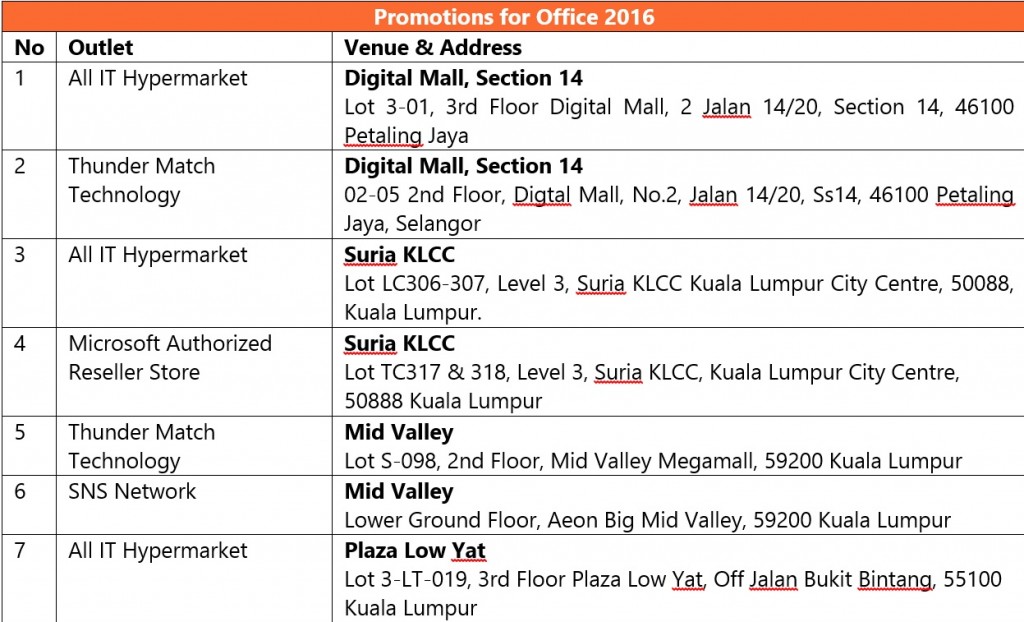 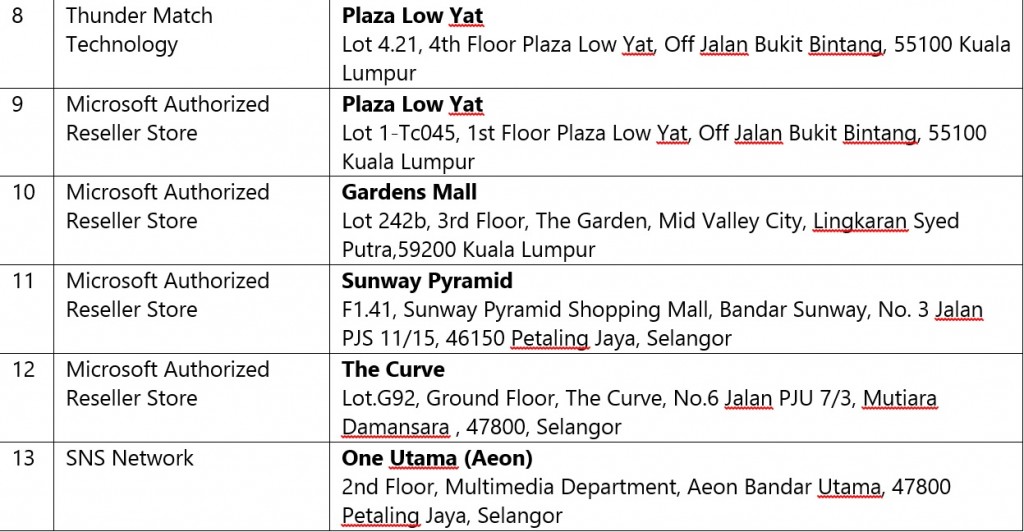 Xiaomi: “There is no Xiaomi Mix Nano!”

With the Xiaomi Mix has reached endless demand and near zero supplies, it is rumored that there will be a Xiaomi Mix Nano rolling out ...