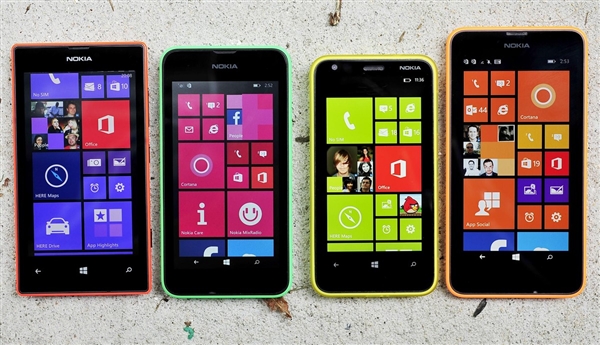 After its acquisition of the Nokia brand for its Lumia smartphone, Microsoft has tried to step into the mobile OS battle between Apple and Google with its Windows Phone 8 and 8.1. Unfortunately, its limited app ecosystem and poor availability didn’t give Microsoft a chance to step ahead with Apple iOS and Google Android. For more than a year, Microsoft has finally taken down support and development for the Windows Phone 8.1. It’s officially dead.