Microsoft rumored in the development of Bluetooth earphone, or known as Surface Buds? 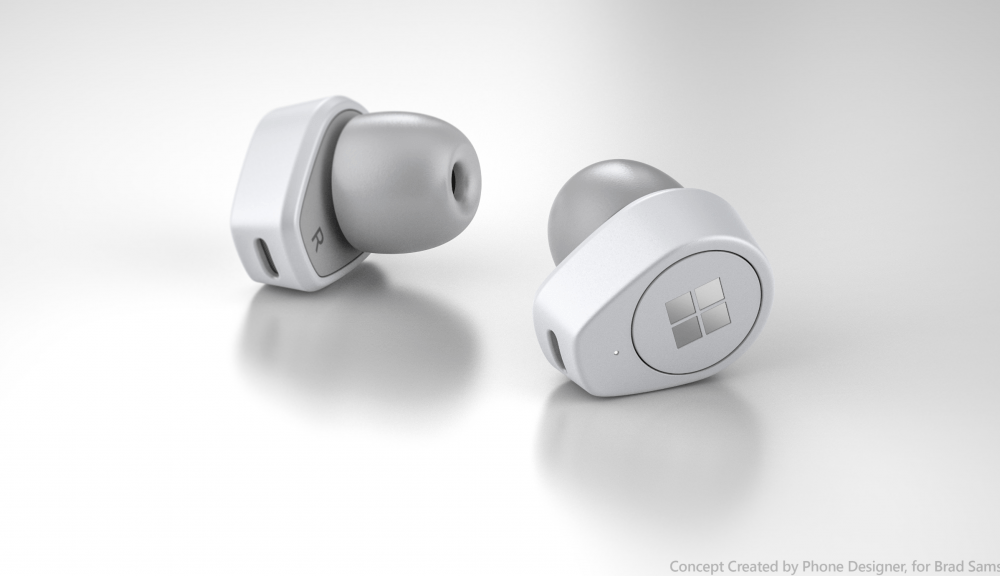 The most iconic Microsoft products and gadgets goes to the Surface lineup which includes the notebook and other accessories. A recent rumor reveals Microsoft is now developing their own wireless bluetooth earphone which could be named as Surface Buds.

This project is developed with the codename Morrison which is extracted from Jim Morrison – the lead singer of The Doors. The development is still in early stage and likely to be surfaced in 2019.

Being the successor of the OnePlus 5, the OnePlus 5T share a lot of similarities with its predecessor but most of its hardware were upgraded ...