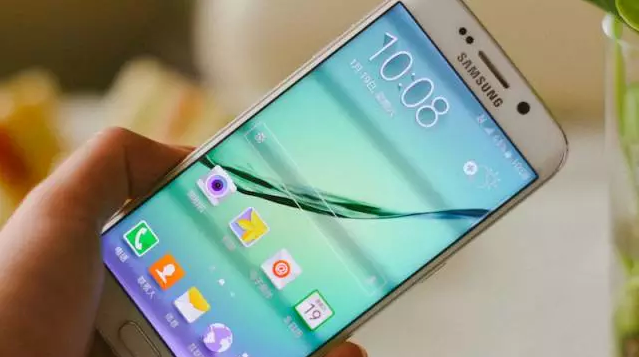 The hardware development team in Samsung Mobile is one of the top leaders in pushing the boundaries of technology. Apart from faster RAM and storage capacity, Samsung is also well known for its RAM in which Apple even turns on its agreement with Samsung for the iPhone display manufacturing even they are both real world rivals.   With their AMOLED and Super AMOLED display is widely installed in most smartphones out there, Samsung is rumored to begin their R&D on a new type of OLED display that mimics the way of fireflies emitting lights in dark environment.

According to Weibo post by  @i冰宇宙, Samsung has begun their research on a new OLED display technology that mimics the way of light emitted by fireflies.

Firefly are known for emitting lights at their abdomen in the dark with its luciferin and luciferase. The firefly luciferin uses ATP to breakdown which becomes activated and thus emits light. This process is highly energy efficient at 95% in which it will be a real breakthrough in science if this light emitting technology has become possible in technology industry. 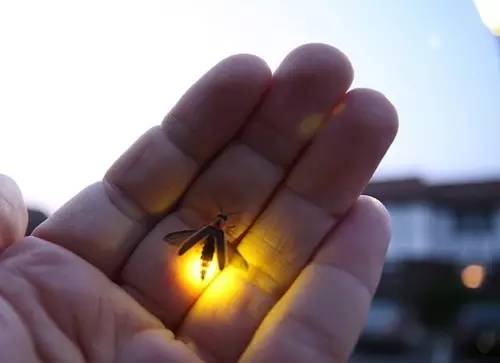