MIUI 8 stable has arrived and available on 23rd Aug! 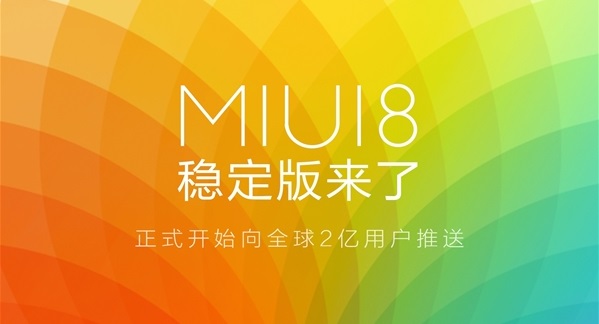 Good news to all Mi fans worldwide! Does anyone still recall the latest MIUI 8 that launched along with Xiaomi Mi Max? After 3 months of vigorous testing, Xiaomi now announced that the MIUI 8 is officially here by tomorrow. 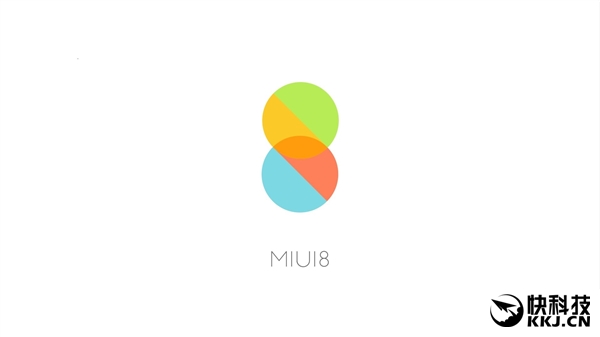 MIUI official had just announced that the MIUI 8 will be officially rolled out to 2 billion of Mi users worldwide on 23rd August 11am. Those who are running MIUI 7/ 7.5 can upgrade directly through OTA. For those who doesn’t want to upgrade through OTA, they can download the MIUI 8 official on the MIUI website.

The HTC 10 once again has appeared on the mobile news again. Ditching all the previous rumored specs leaks, the real hardware list for this ...