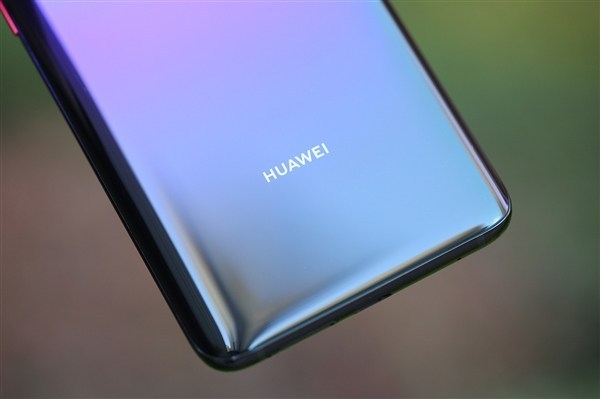 Apart from the new EMUI and new Kirin chipset coming soon, the Huawei Mate 30 and Mate 30 Pro is expected to be available later this year.

A new rumor has surfaced weibo showing leaked images as released by Slashleaks.

There is a lot of holes in the notch which is supposed to fit in 6 sensors including cameras. The curvature is also very significant at almost 90 degree.

According to previous news, the Huawei Mate 30 Pro will continue to improve on the screen, camera and other performance specifications than the Mate 20 Pro and P30 Pro. It is expected to be equipped with Kirin 985 chip and adopt 7nm+EUV (Ultraviolet Lithography) process, which is faster and consumes less power. At the same time, support for the new generation of Huawei super fast charge with power further increased to 55W.

With the Mobile World Congress happening early this morning just now, HTC has introduced the One X9 and 3 Desire series smartphone which are the ...