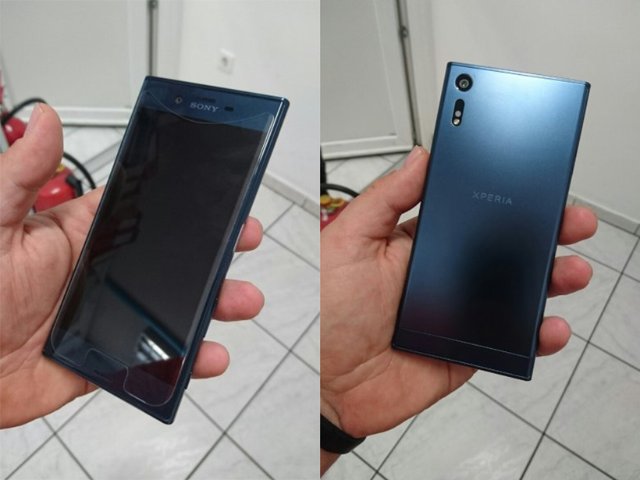 With a new mysterious Sony smartphone with a model number F8331 has appeared on GFX Bench earlier last week, many suggested that Sony will be launching a new Xperia X Performance variant model in sooner time. However, one classified ads website Njuškalo has shown a smartphone with a model number F8331 from Sony which comes with an identical design from the previous leak on GSMArena.

From the image above, it is seen that there are dual (stereo) speakers and the power button, volume rocker and shutter key are located on the right. It is also suggested that the F8331 could be featuring a fingerprint sensor as it is commonly found in other Xperia X devices and the Xperia Z5. It is also mentioned that the F8331 features a 5.1 inches display, 3GB RAM, 12MP front and 23MP rear camera, Snapdragon 821 processor, USB Type C connectivity and more.

It is also speculated that this mysterious ‘F8331’ smartphone will be launched in IFA on the September this year.

A few new HUAWEI patent has appeared online recently which highlights new under-screen camera. This patent is applied to CNIPA on May 2020 and revealed ...