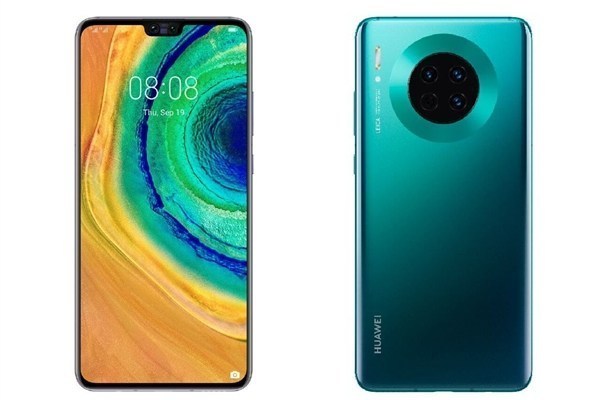 Apart from the official teaser which uncover some of its feature, some prototype of the Mate 30 series has been leaked online!

The Mate 30 Pro shown on Weibo shares a Jade Green colour which correlates with the design renders and camera module design shown previously. There is even a unique finished ring that covers the side of the module.

More pictures as below:

On the CES 2019 this year, Samsung has launched an all new 75″ 4K MicroLED TV  with a modular design. And today, Samsung has showacsed ...