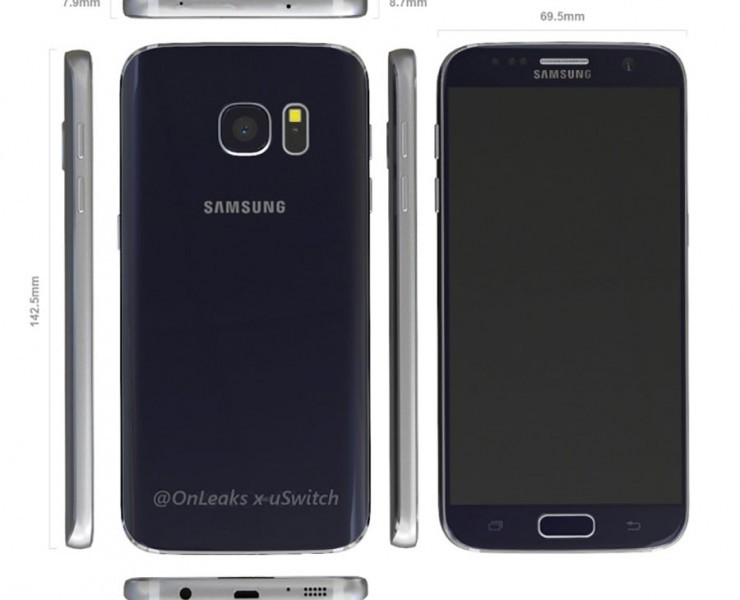 With just few weeks left to its launch date, the rumors and speculation of the Samsung Galaxy S7 has been circulating around the internet. One of the most credible smartphone news portal – PhoneArena has leaked some presentation slides from Samsung internal and all the design and specifications are revealed in the same time. 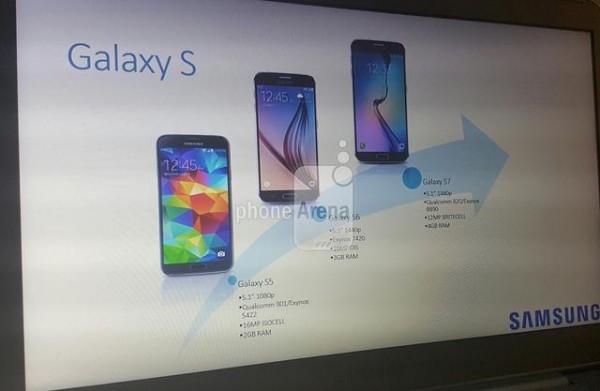 The Galaxy S7 now has slightly larger bezel just like the Galaxy S4. It comes with a 5.1 inches 2K display and powered by Exynos 8890/ Snapdragon 820 processor along with 4GB RAM. It also features a 12MP new BRITECELL image sensor but the 1/2 inch extra larger camera sensor is unconfirmed. 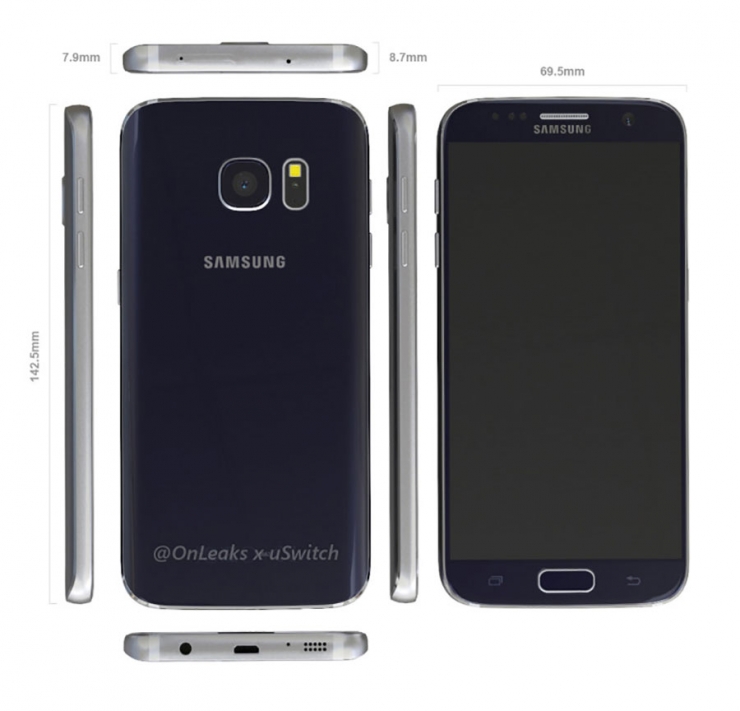 Facebook is one of the most familiar , Facebook will be integrating more function in its app to assist user in daily life. The new ...