Moto 360 camera and Moto GamePad are finally here from RM499! 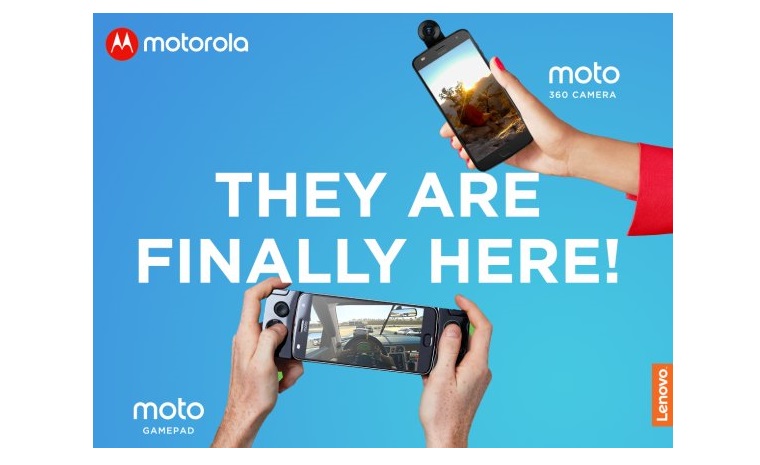 Apart from the Lenovo K8 Note launch, Lenovo Malaysia also brings 2 new module for the Moto Z smartphone and these 2 modular mods are the 360 camera and GamePad mod with price at RM1199 and RM499 respectively.

The Moto 360 camera has a 13MP camera with f/2.0 aperture that is able to capture 360 degree photos or 3D 360 degree video at 4K resolution. It also supports 150 degree wide angle shots which is not capable to be done with the camera on the smartphone alone. The Moto Mods 360 camera is available on LAZADA with a price tag at RM1199.

The Moto GamePad converts your Moto Z to a handheld mobile gaming device because it is equipped with 2 axis knob and button along the side that is suitable for most variety of mobile games. Nonetheless, it is necessary to charge the module and ensure that there will battery available before plugging in your Moto Z.

It is currently priced at RM499 and available here.

Did you know that Nokia survive at sub-freezing temperature?

The launch of Nokia 6 has created a big impact on smartphone industry when it is officially announced. With just over 1 million pre-orders, the ...